Do you stare at the mesmerizing horizon? Giggle as the stars shoot across the night sky? Or find yourself pondering about meteors, planets, the moon and the sun?

In celebration of the annual World Space Week, Discovery Channel shared what they have uncovered in the realm beyond the Earth.

For instance, Discovery Channel disclosed that asteroids are not the only things that hit the earth. In fact, it said, the Philippines witnessed early this year the first meteor shower visible to the country called “quadrantids.”

According to Discovery Channel, quadrantids produce up to 40 meteors or falling stars per hour, and that it is just among the more than 100 tons of materials from asteroids and comets that fall into the earth every day – some destroyed by friction while some survive and pass through the atmosphere to become falling stars that are visible to human eyes.

Discovery Channel also revealed that last year’s biggest and brightest “Supermoon” that journeyed at a distance of 356,621.611 kilometers was the closest it has passed the earth since 1948.

Moreover, Discovery Channel said that the footprints on the moon will essentially stay there “forever” because scientists have proven that the moon has no atmosphere, which means that there is no wind and no water to disturb or wash the footprints away.

In geological terms, Discovery Channel said the footprints of the Apollo exploration would be on the moon for 10 to a hundred million years, until the rocks finally erode at a rate of about 0.04 inches every 1 million years.

For now, take a peek into the outer space through the photos below: 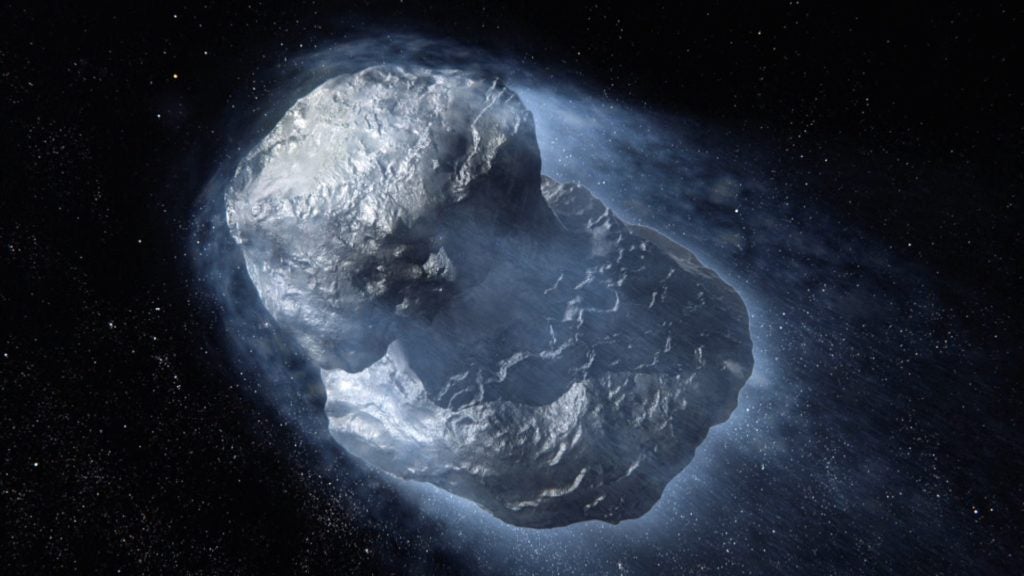 Death on a Comet-The Rosetta Mission. Photo by Discovery Channel 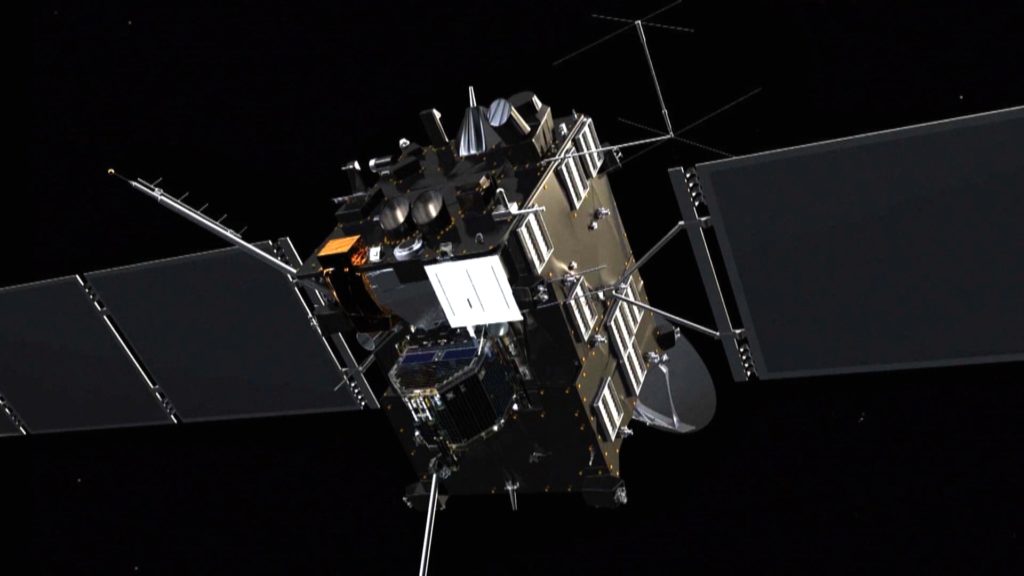 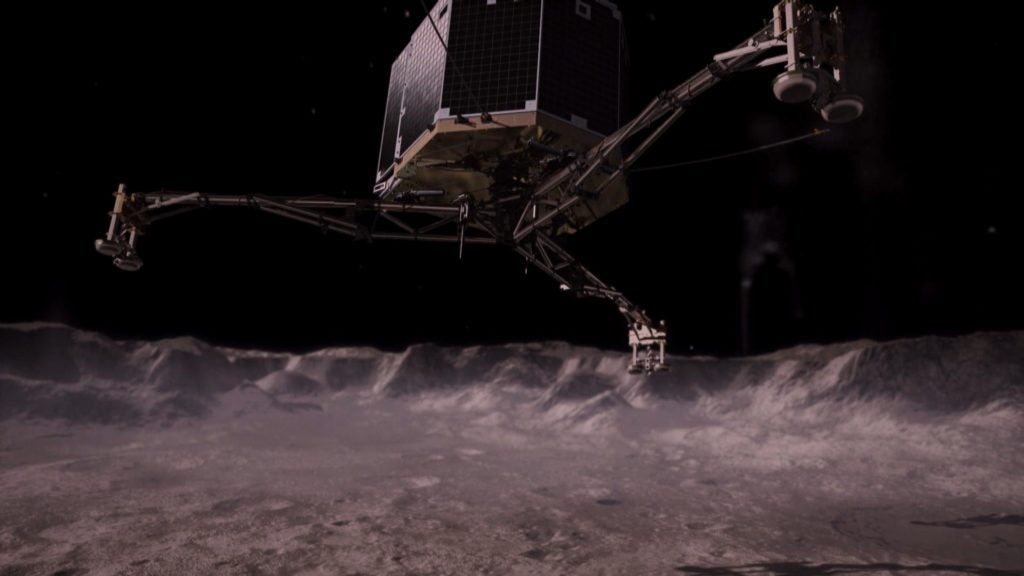 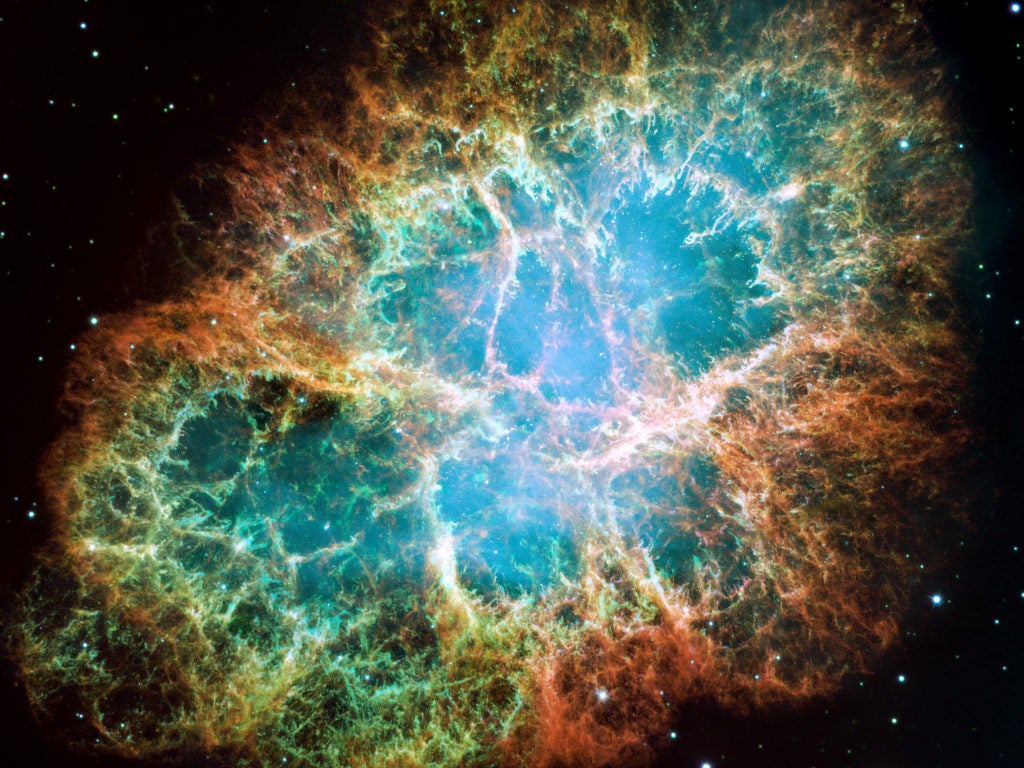 This new Hubble image – among the largest ever produced with the Earth-orbiting observatory – gives the most detailed view of the entire Crab Nebula. The Crab is among the most interesting and well-studied objects in astronomy. Photo by Discovery Channel 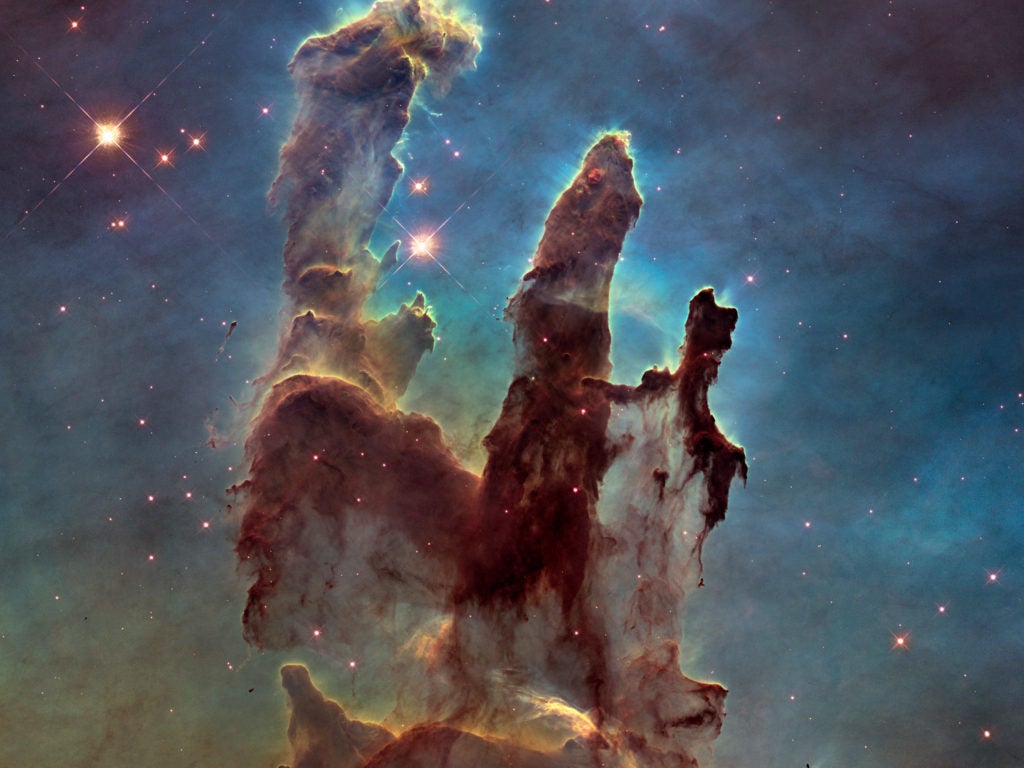 The Eagle Nebula’s Pillars of Creation. This image shows the pillars as seen in visible light, capturing the multi-colored glow of gas clouds, wispy tendrils of dark cosmic dust, and the rust-colored elephants’ trunks of the nebula’s famous pillars. The dust and gas in the pillars is seared by the intense radiation from young stars and eroded by strong winds from massive nearby stars. Photo by Discovery Channel 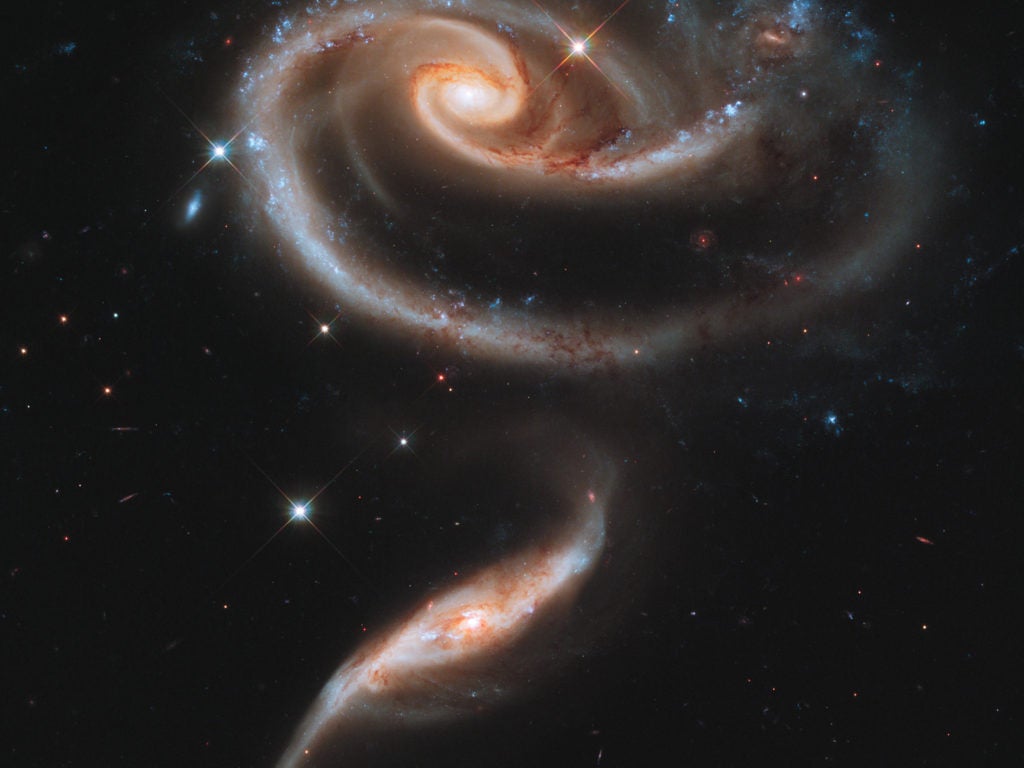 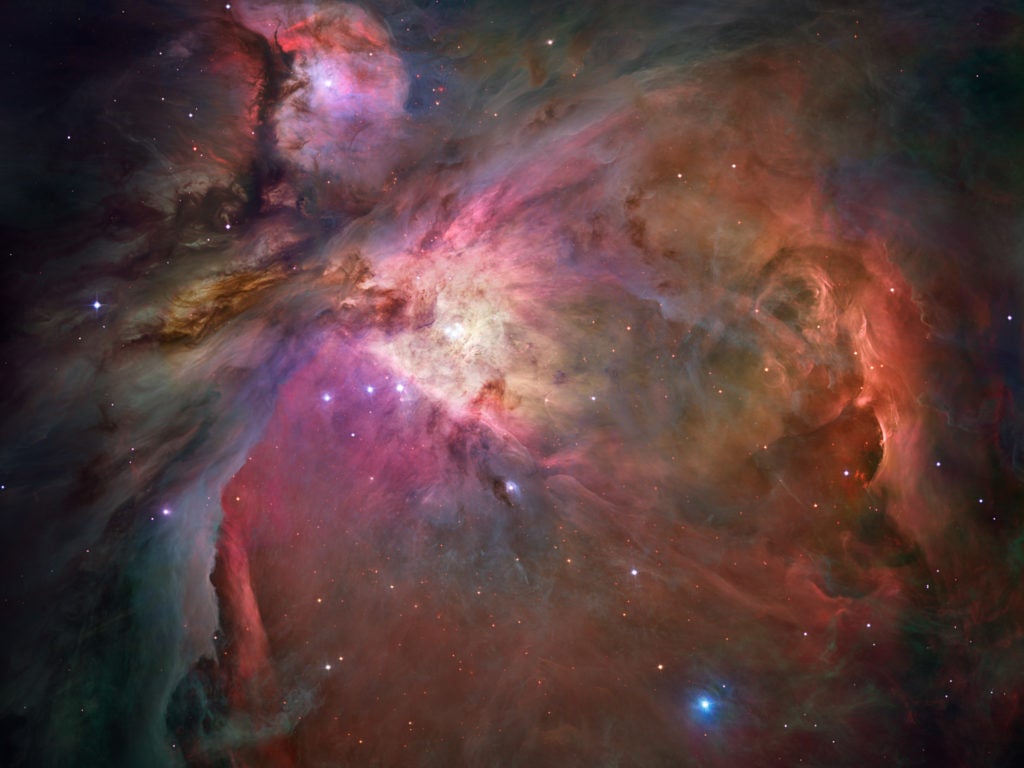 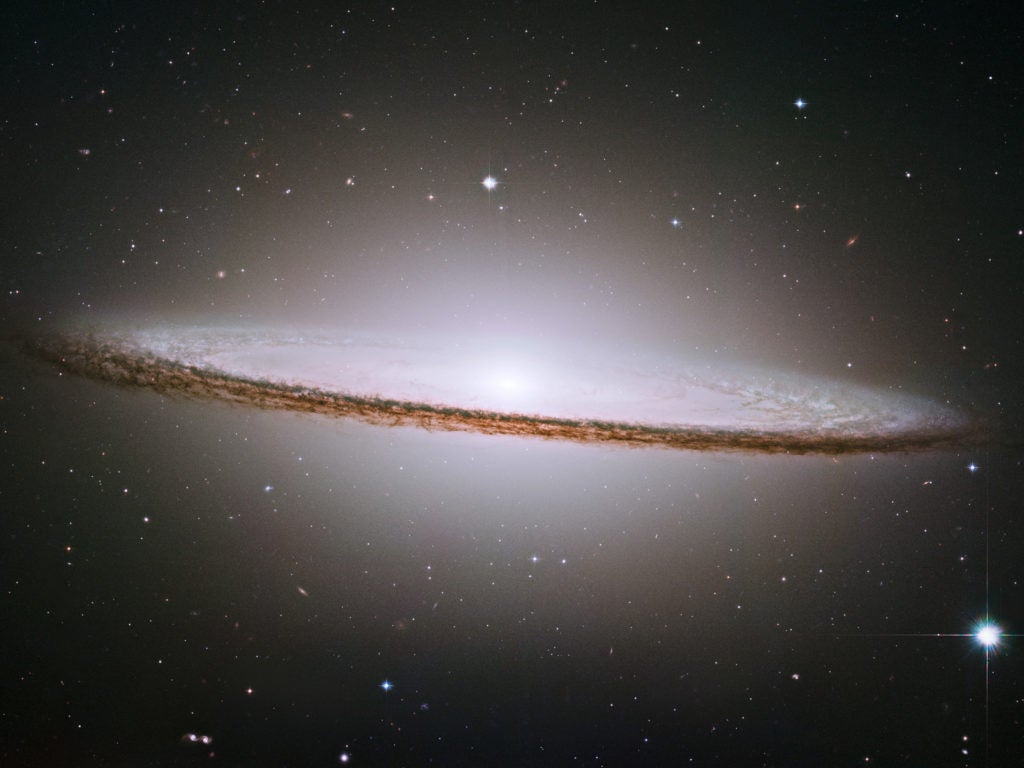 The Sombrero galaxy, Messier 104 (M104). It is 50,000 light-years across and is located 28 million light-years from Earth. Photo by Discovery Channel 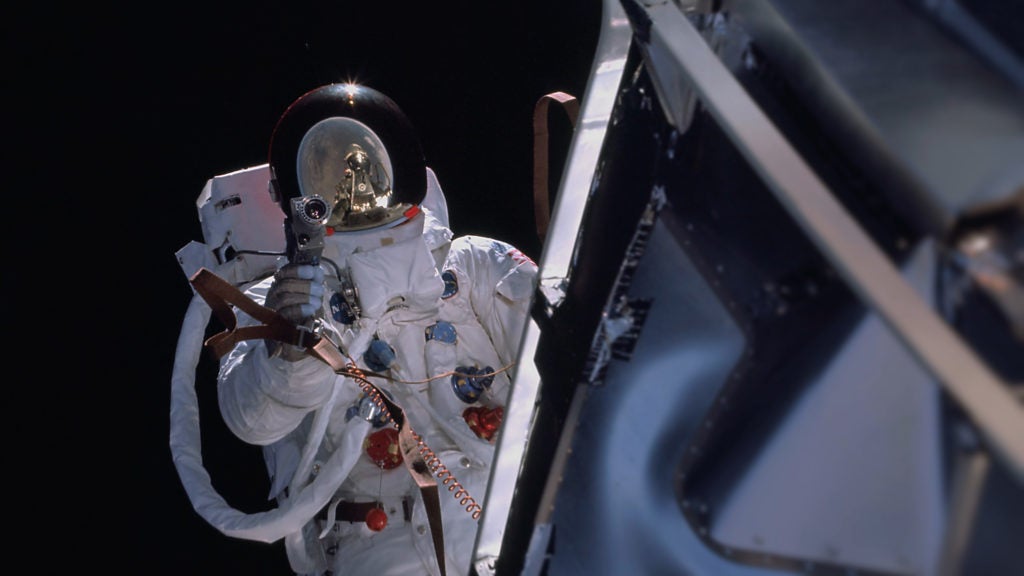 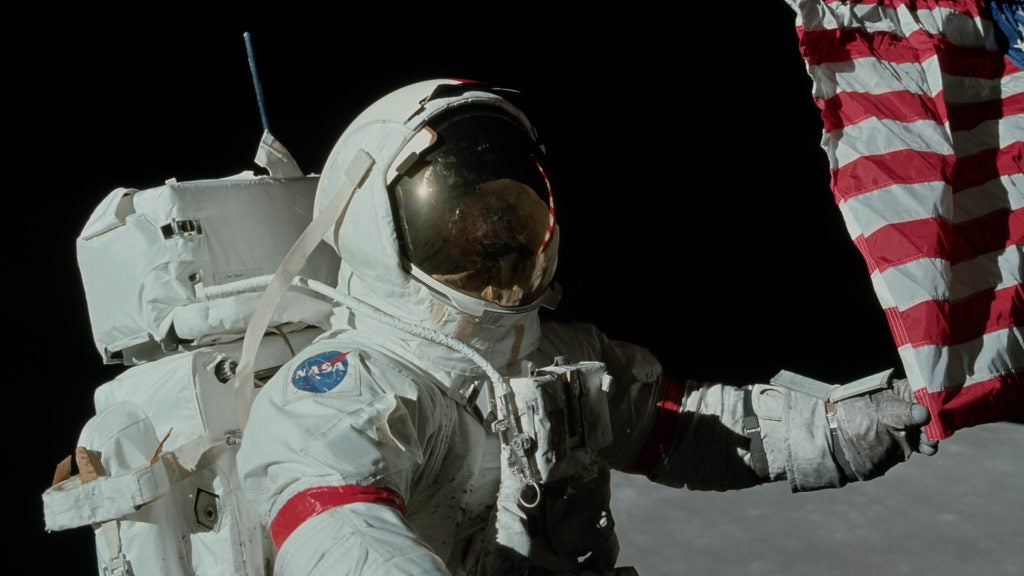 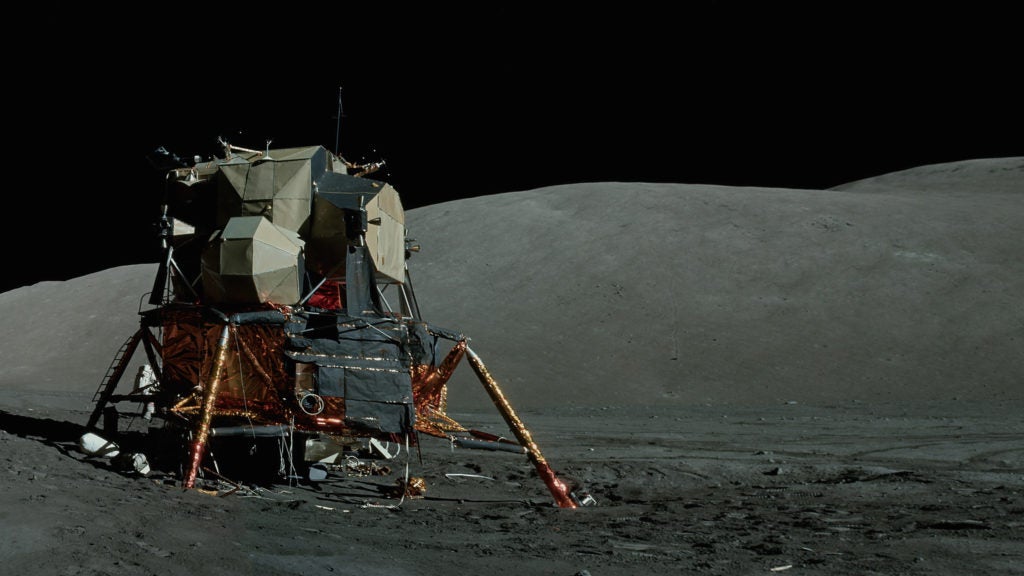