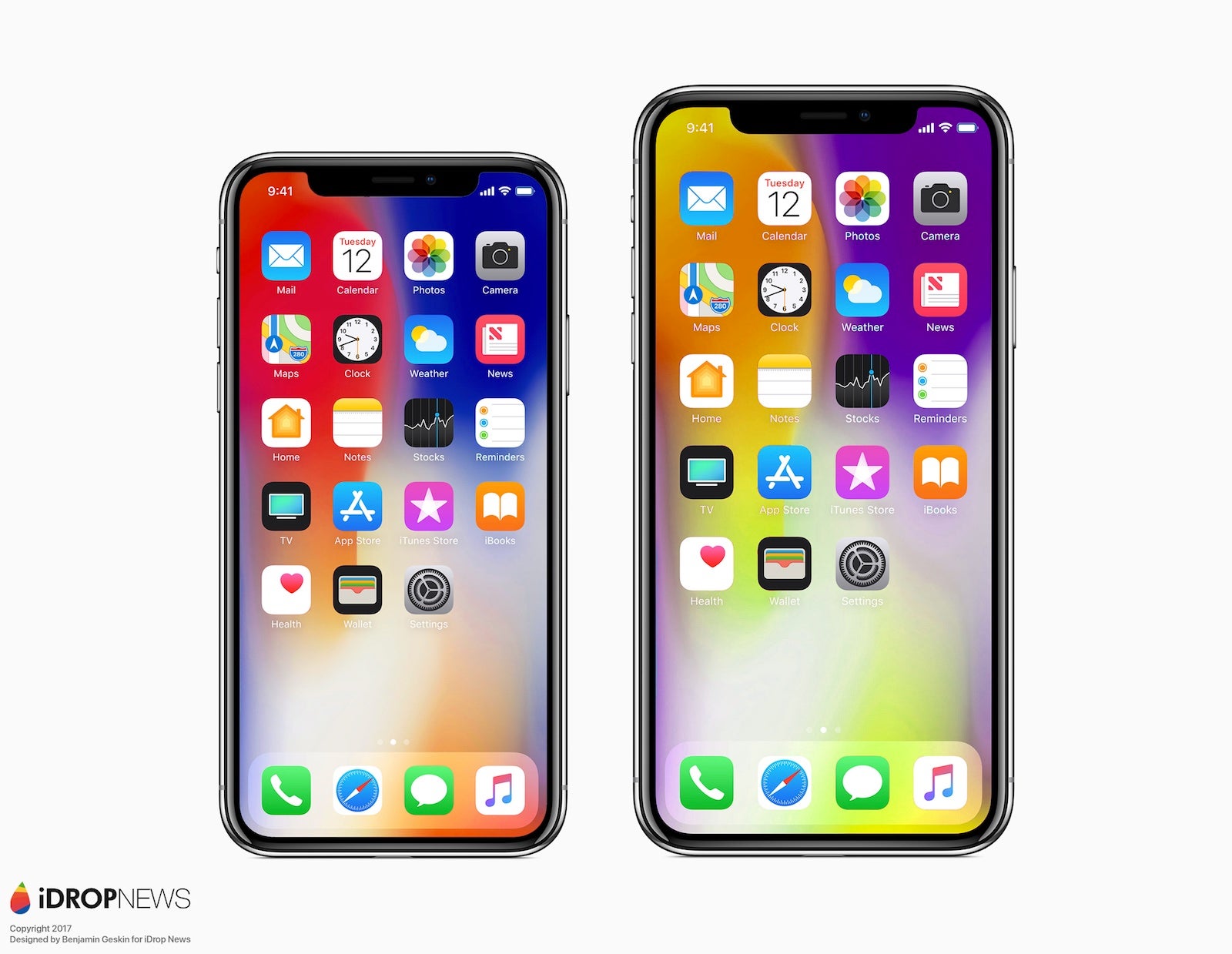 Rendered images of the speculated 6.4-inch iPhone X Plus have been circulating the internet.

These photos were based on information gathered from various sources regarding Apple’s plans for their 2018 iPhones, according to iDropNews.

The Korea Herald reported that the company initially planned to introduce 5.28 and 6.46-inch iPhones for 2018. They later scrapped the 5.28 version due to the growing demand in phones with bigger screens or phablets. 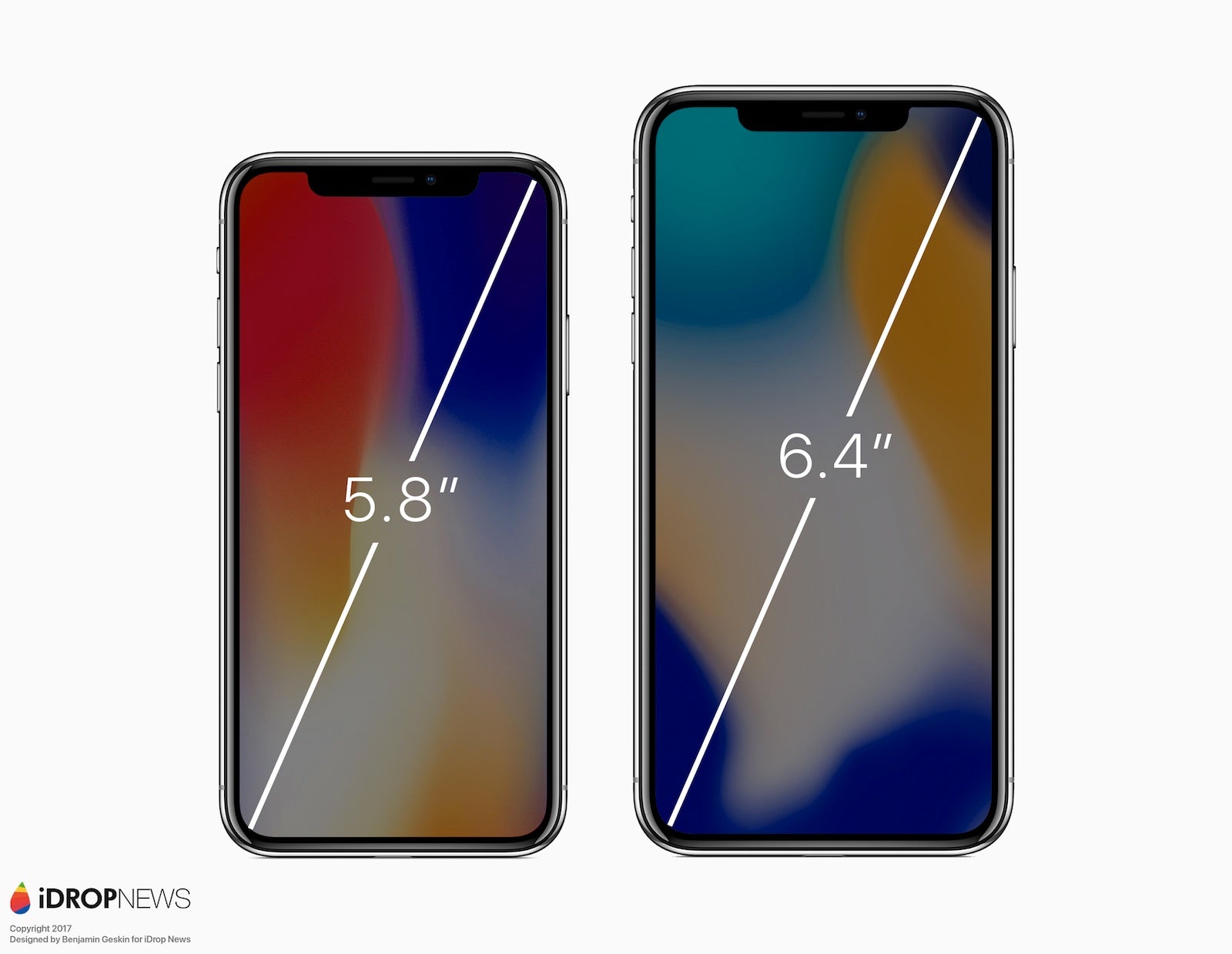 Korean news outlet The Bell stated that Apple placed an order for 180 million OLED (organic light emitting diode) panels which may be used for their 2018 iPhones.

Expectations for the iPhone X Plus’ design lean towards a similar aesthetic to the iPhone X. The X Plus would simply be larger.

The iPhone X Plus was also assumed to be a direct competitor for the Galaxy Note 8.

A previous report by the Wall Street Journal stated that Samsung stands to earn more from making OLED screens for Apple. Should the iPhone X Plus be realized, the need for more OLED displays would give more revenue to Apple’s biggest rival in the smartphone market. Alfred Bayle/JB

WATCH: iPhone 8 glass back may be most difficult part to replace