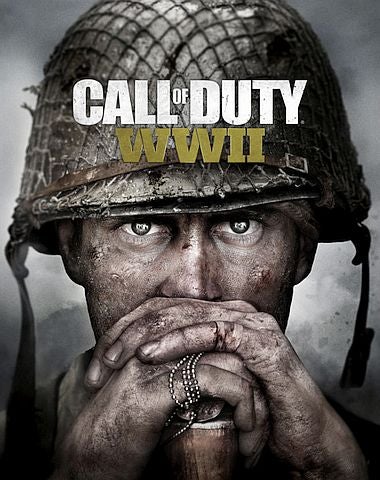 This year’s entry to the “Call of Duty” military action franchise is the most anticipated video game in the run up to Holiday 2017, according to analytics firm Nielsen, with Nintendo’s “Pokémon Ultra Moon” and “Super Mario Odyssey”, plus the “Assassin’s Creed” comeback among others also tracking highly.

With a 99 percent overall anticipation level as measured by the Nielsen Game Rank, “Call of Duty: WWII” is the most anticipated Holiday game available on more than one type of console or computer, releasing as it does on PlayStation 4, Xbox One and Windows PC from November 3.

All four will be released on the same three platforms between Oct. 1 and Dec. 31.

The Xbox One’s “Forza Motorsport 7” and the PlayStation 4’s “Gran Turismo Sport” were measured with an equal 85 percent rating, while a 96 percent label was applied to the Nintendo Switch’s vibrant “Super Mario Odyssey”.

“Age of Empires: Definitive Edition” was the top exclusive on Windows PC, with virtual reality remakes of “Fallout 4” and “L.A. Noire” next up at 79 percent and 75 percent, respectively. JB