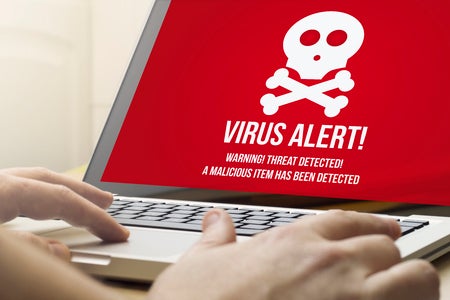 Most internet users who frequent pornographic websites simply look to get their “adult content” fix.

However, millions of visitors had no idea they were installing malware on their computers as well.

According to The Guardian, the “malvertising” attack exposed millions of potential victims in the US, Canada, the UK and Australia while also infecting a small percentage of visitors from other countries.

The fraud malware, dubbed as “Kovter,” was carried out by a hacker group only known as KovCoreG, the report said.

The hack was carried through by asking visitors to download a fake browser update, which may have given hackers access to users’ private and sensitive information.

Some users, meanwhile, were reportedly urged to download a  new version of a Flash update to their web browser, which also led to their computers being infected as well.

“While the payload in this case is ad fraud malware, it could just as easily have been ransomware, an information stealer, or any other malware,” Proofpoint said. “Regardless, threat actors are following the money and looking to more effective combinations of social engineering, targeting and pre-filtering to infect new victims at scale.”