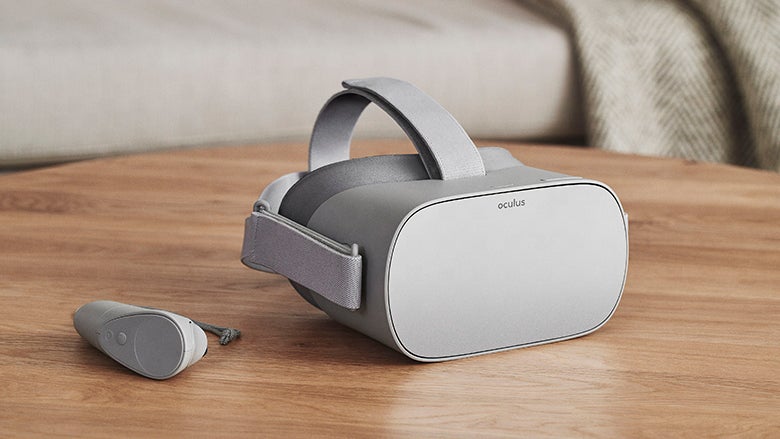 Zuckerberg explained that the Oculus Go was meant to fill the gap between the mobility offered by the Samsung Gear VR and computing power of PC tethered VR headsets like the Oculus Rift.

The Oculus Go will have a built-in mobile computer on the headset and integrated spatial audio speakers. It will also come with a controller and have access to the existing library of Gear VR apps upon commercial release early 2018. 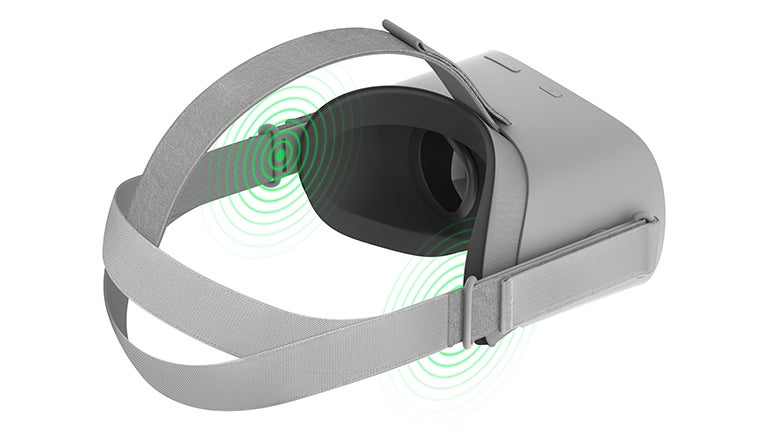 Development kits will be available in November.

Pricing will start at $199 (around P10,200), a relatively affordable amount when compared to available VR hardware in the market.

As a point of reference, an Oculus Rift with Touch controllers cost $399 (about P20,500). The PlayStation VR also costs $399 for its basic package and comes bundled with the PlayStation Camera. A more expensive $499 (around 25,600) bundle will include two PlayStation Move controllers.

However, additional hardware will need to be purchased for a full VR experience such as a suitably powerful PC or a PlayStation 4 console.

As for the Gear VR, the latest model with a controller goes for $129 (about P6,600). It also requires additional hardware in the form of a Galaxy Note 5 or S6 and above smartphone.

Through these references, the average price to get into VR sits at around P40,000 minimum.

Facebook plans to bring one billion people into VR. JB