Nintendo to bring back original ‘Gameboy’—report 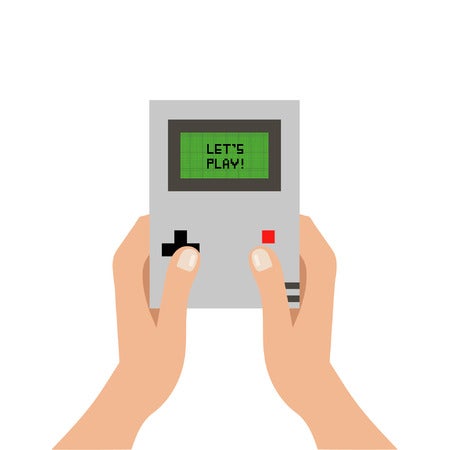 Speculations sparked again after the video game company filed a new trademark for the handheld device in Japan, Kotaku reports.

The application, which was written in Japanese, even accompanied an image of the original “Gameboy.”

Nintendo has yet to announce the development, but it is also worth noting that the “Gameboy” will celebrate its 30th anniversary in 2019.

The pioneering handheld device, which first came out in Japan and North America in 1989, became one of the most popular consoles in the world and released multiple versions over the years.

Nintendo, meanwhile, continues to relaunch its most popular consoles in recent years, as it also filed a trademark for the controller for the N64 last July.  Khristian Ibarrola /ra