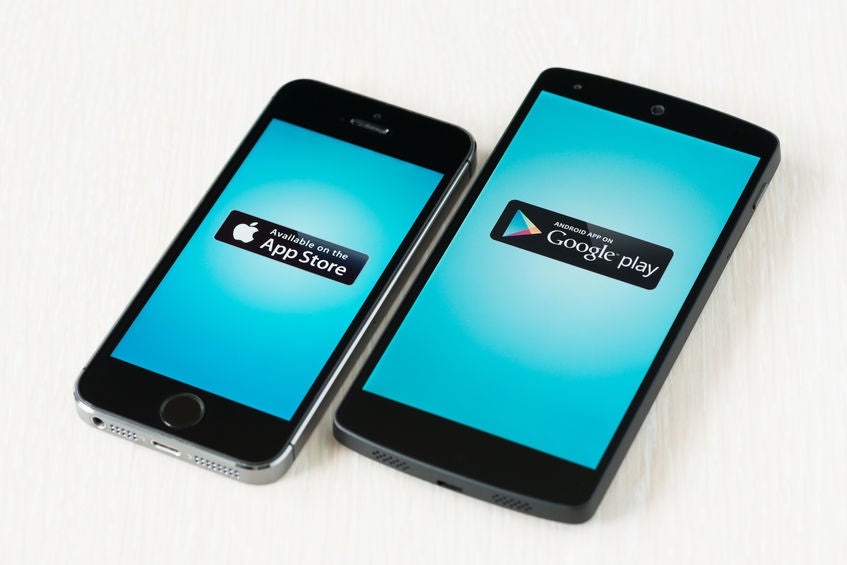 Tech companies have always sought the aid of “white hackers” to expose vulnerabilities within their systems.

Google is the latest high-profile company to do so, offering  $1,000 (roughly P51,000) to anyone who can identify security breaches in participating Google Play apps.

According to Mashable, users can report vulnerabilities to the apps’ developers and be given a chance to work with them directly to fix them.

Once the bugs are fixed, the Android Security team will pay the bounty, while a separate reward will be given by the developer as well.

Furthermore, Google will collate data on all the reported breaches and will share them with other developers who may have encountered the same problems.

“Participating apps that already have a bug bounty program will now have the opportunity to attract an even more diverse set of hackers,” Adam Bacchus, HackerOne’s chief bounty officer, was quoted as saying in the report.

Currently, only the 13 apps are subject to evaluation due to their popularity, while other new apps will be opened for testing after a trial period.  Khristian Ibarrola /ra