Calculators were primarily meant to help humans compute for large numbers. Surprisingly, a netizen found that these tools could also make good music.

Posted by YouTuber “It’s a small world,” the video featured the “Super Mario Bros.” game song played on four calculators. It has already racked up over two million views as of this writing.

According to “It’s a small world,” the composition had to be changed a little. The calculators could not play all the notes needed to fully recreate the original song.

Even so, netizens were impressed that he could play a song on calculators at all. 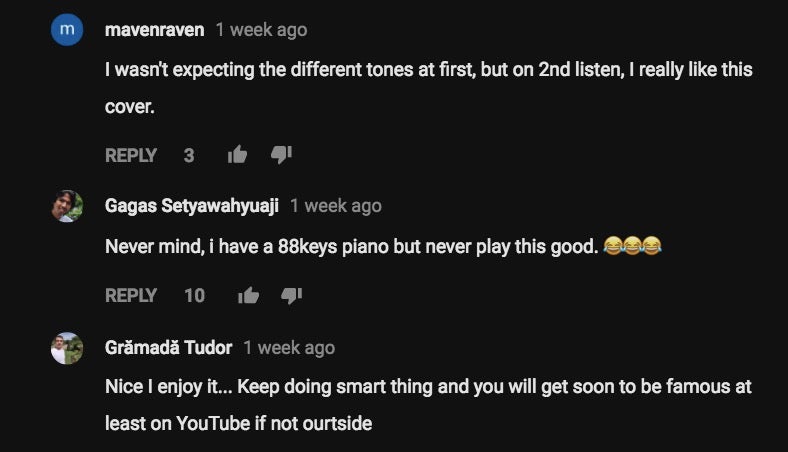 It’s a small world also plays other songs with his trusty number crunchers, like the “Pirates of the Caribbean” theme.

The global hit “Despacito” was on the playlist, too.

What’s a cover list without Smash Mouth’s “All Star”?

“It’s a small world” uses special calculators that have several sound settings. The calculators could even sound off each of the numbers in Chinese when pressed, as shown in this recently uploaded video. JB