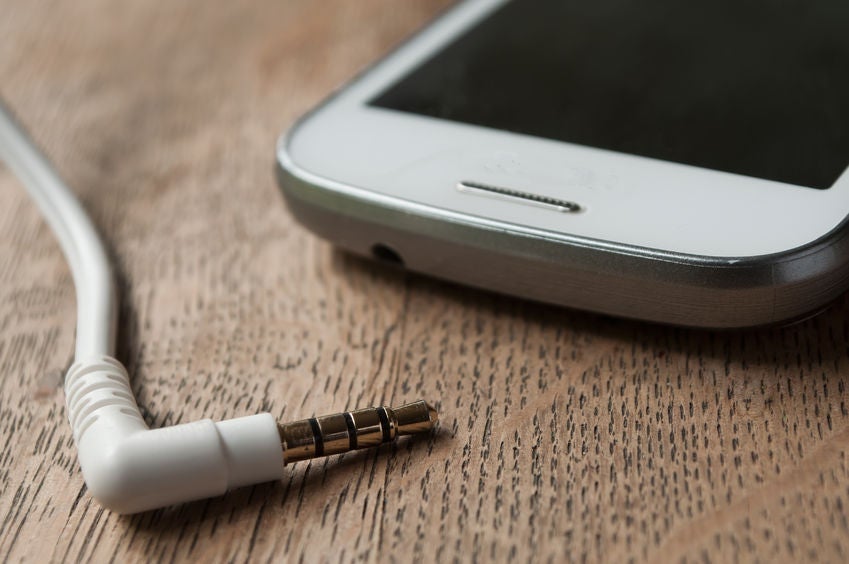 Microsoft recently gained a patent for a different kind of expanding port for the 3.5 millimeter jack, also known as the headphone jack.

The patent detailed a “plug receptacle for an electronic device” around half the size of existing headphone jack ports. It will be capable of expanding to accommodate the cylindrical shape of the headphone jack, reports MSPowerUser. 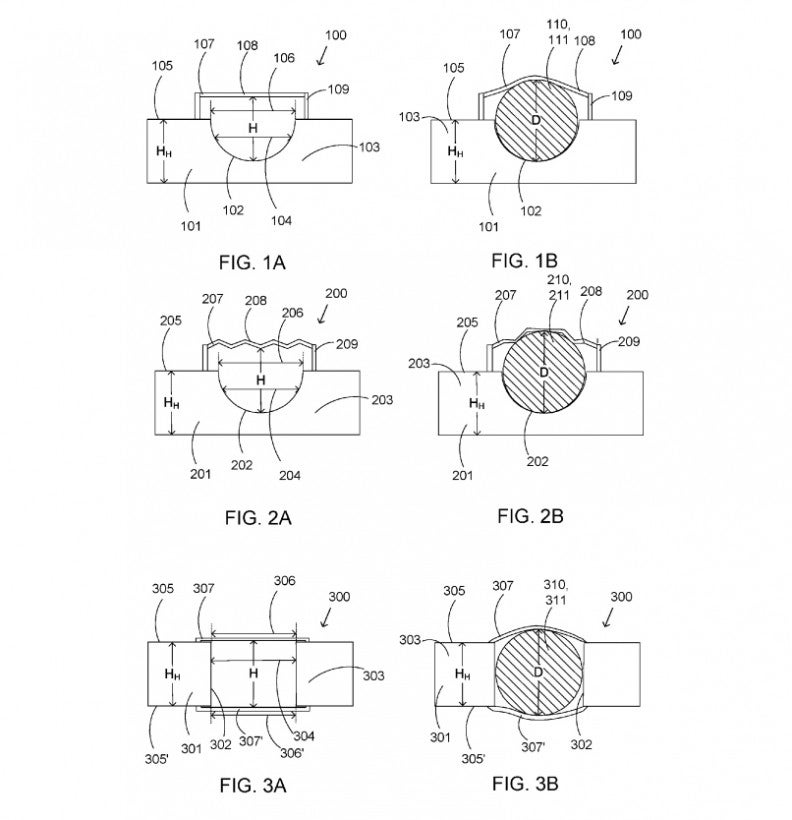 This expanding design could allow phone manufacturers to build slimmer devices without removing the headphone jack from their product. 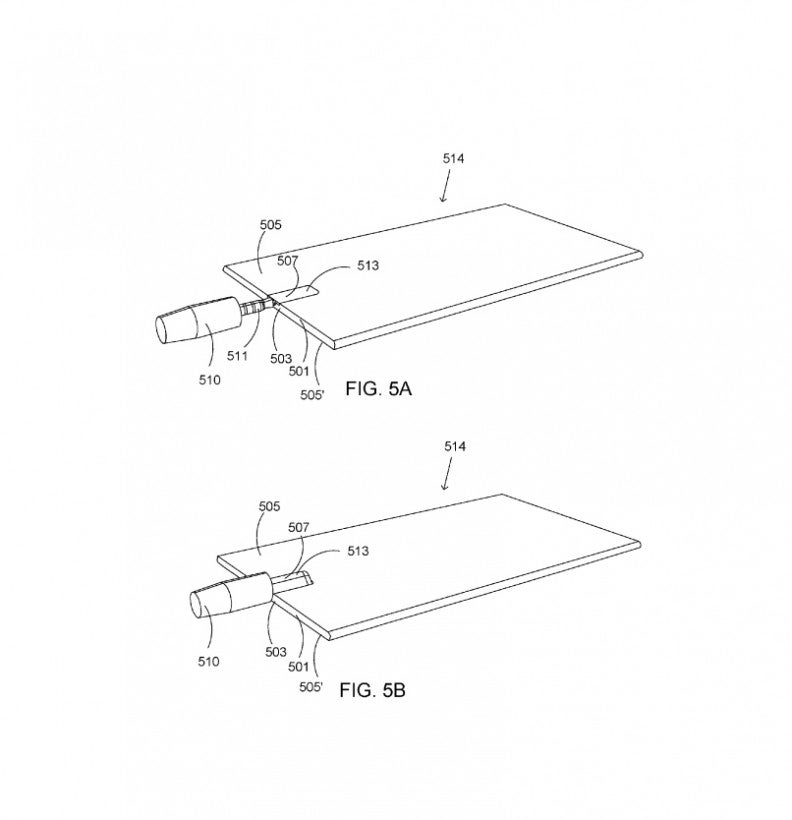 As per the diagrams, the expanding port would only have one side for electrical contact points to transmit a current to the headphones. The other half would simply help to keep the headphone jack in place. 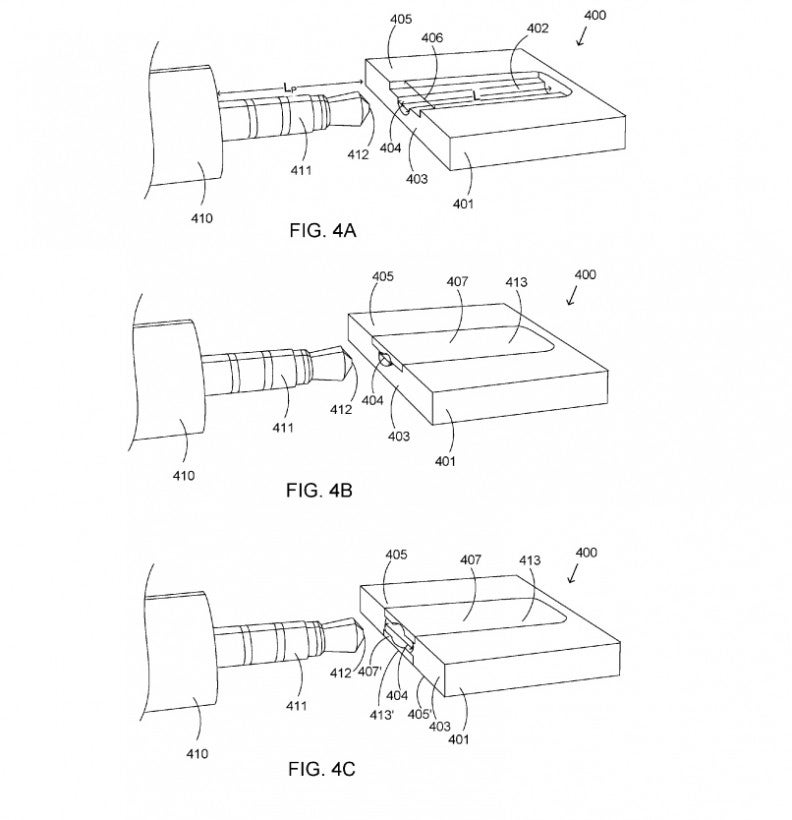 One of the arguments for doing away with the headphone jack point is the bulkiness of the technology. Manufacturers believe they can use the space to integrate more features, as well as create slimmer smartphones.

So far, only top-tier devices like the iPhone X, Galaxy S8, Pixel 2, and the Moto Z have abandoned the headphone jack. 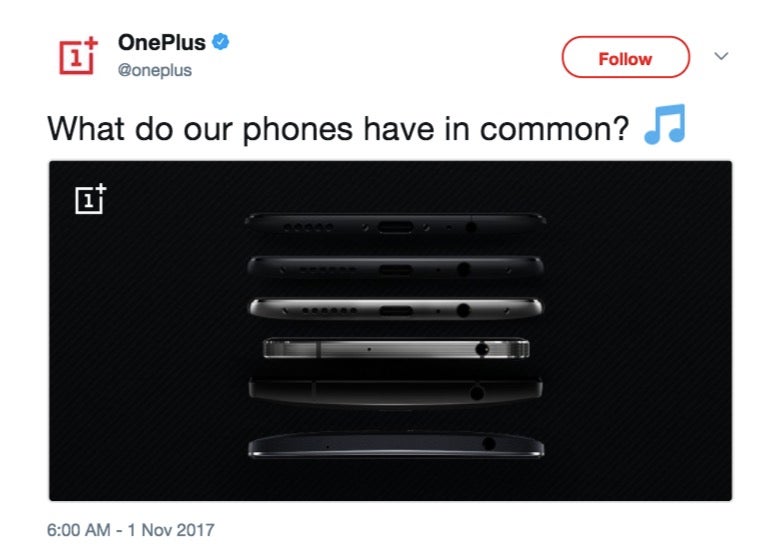 Other manufacturers like OnePlus used the presence of headphone jacks in their devices as marketing vehicles to help drive sales.  Alfred Bayle/NVG