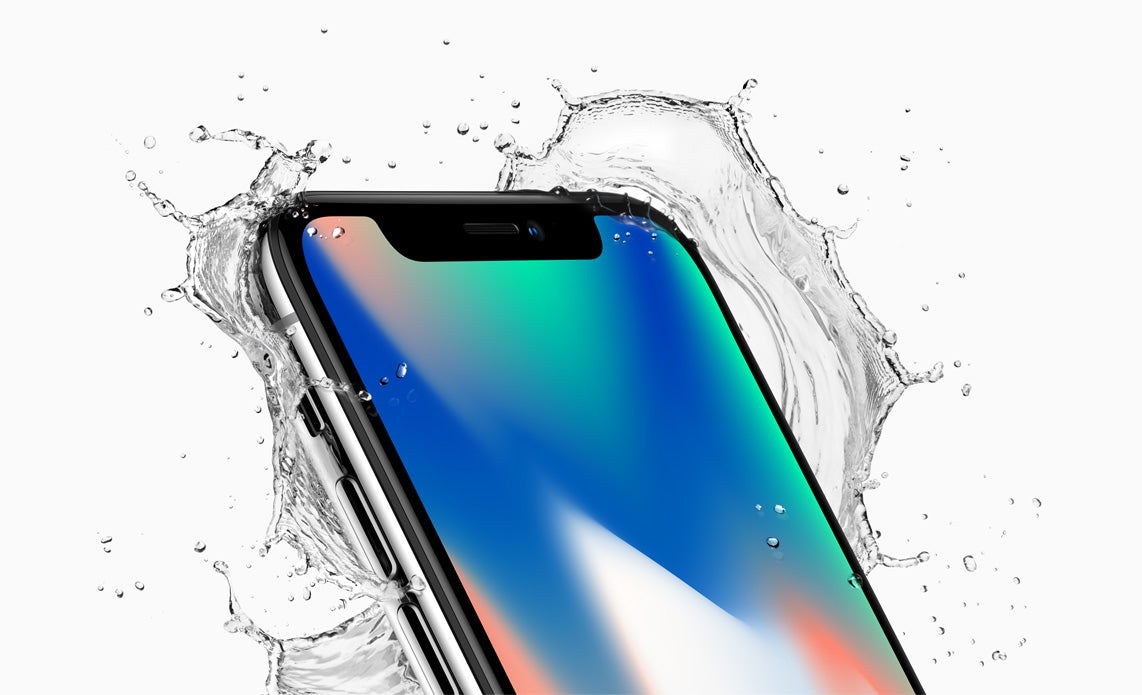 Thieves managed to run off with some 300 brand-new iPhone Xs that were about to be delivered at an Apple Store in Stonestown, San Francisco.

The thieves went directly to the UPS truck delivering the gadgets, which was parked outside the store.

Three “husky” men were spotted by a janitor loading the iPhone boxes into a white Dodge van. He was able to take a photo of the robbery in progress.

Each of the stolen phones had been catalogued with descriptions and serial numbers. This may help authorities in tracking down the iPhones.

Given the high general price tag of iPhones, stealing and reselling them had become rather lucrative until Apple implemented the “Find My iPhone” and remote lockout feature. Apple has yet to confirm whether they can disable the stolen devices.

On the other hand, customers who planned to pick up their pre-ordered iPhone Xs at Stonestown were promised that their devices would still be available on time.  Alfred Bayle /ra