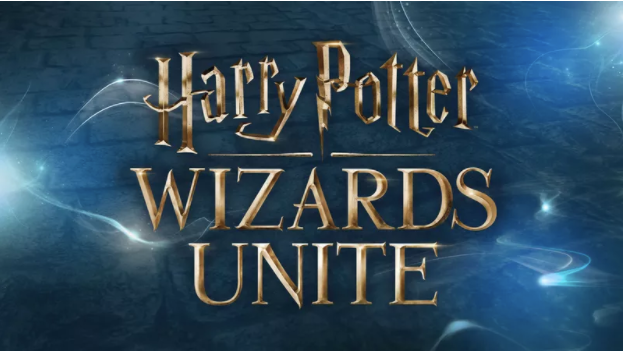 Potterheads, get ready to raise your wands (or phones, rather). A new Harry Potter app is coming on your mobile phones soon.

Game developer Niantic, who is responsible for the success of Pokémon Go, announced in a blog post that the world of the famous wizard will soon be experienced by fans in the palm of their hands through the magic of augmented reality (AR).

The game, “Harry Potter: Wizards Unite”, will let users fight beasts and team up with others to take down enemies. It will be a joint venture with Warner Bros. Interactive.

“Harry Potter: Wizards Unite will leverage the full stack of the Niantic Platform while also providing an opportunity to pioneer all new technology and gameplay mechanics,” Niantic added.

Rumors of a Harry Potter game have been swirling since last year, but have been debunked several times. Now, it looks like fans will actually have something to look forward to.

More details of the game will be announced by Niantic next year. No release date has been revealed. JB