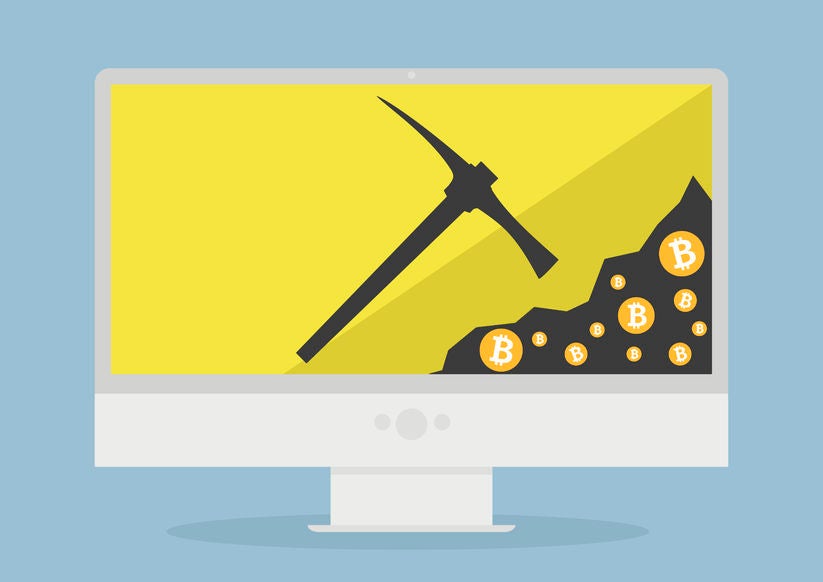 The creator of the widely-used peer-to-peer file sharing protocol BitTorrent has announced his entry into the cryptocurrency market with his own Chia Network.

The company was recently launched and Bram Cohen claims they will approach cryptocurrency and blockchain technology differently. Instead of verification through proofs of time, the Chia Network will verify through proofs of space, where unused storage space on hard drives will become the key factor, reports TechCrunch.

According to Cohen, bitcoin’s verification process consumes far too much energy, which is why he opted for a different approach. “The idea is to make a better bitcoin, to fix the centralization problems,” said Cohen.

Cohen claims the Chia way of using proof of space would help alleviate some of the environmental impact that bitcoin has with its power-hungry operation. Chia would utilize the empty space readily available in hard drives to do block chain verifications with proof of space.

Once the top three best proofs of space have been propagated throughout the network, dedicated proofs of time servers will verify these proofs of space. After processing, a fully validated block gets published to the network and the process can begin anew.

Personnel for Chia were scouted with the use of a seed round that Cohen and Tradehill COO Ryan Singer raised. They have set a goal to start early sales of Chia by the second quarter of 2018. They have a stretch goal of fully launching the cryptocurrency by next year’s end.

The report quotes Cohen, “It’s technically ambitious and there’s a big meaty chunk of work to do. I’ve done enough raising money and recruiting. Now for the real work.” JB