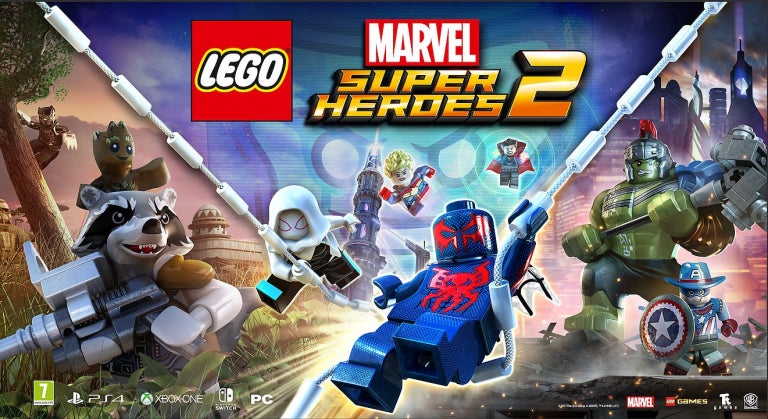 The Sims 4
From Nov. 17
For PS4, XBO
The latest in a well-established line of life simulation, people-management games arrives on consoles, including its Sim creation suite and home building mode, with the Life of the Party and Up All Night add-ons included in a Deluxe Party Edition.

The Elder Scrolls V: Skyrim/The Elder Scrolls Skyrim VR
From Nov. 17
For Switch/PS4
Both Nintendo and PlayStation have new editions of 2011’s expansive and exemplary role-playing adventure, with the Switch promising portability and the PS VR version going for motion-tracking, field-of-view immersion.

Rocket League, Rime, and Ittle Dew 2+
From Nov. 14
For Switch
A trio of re-releases from console and PC, encompassing compulsive RC car and soccer crossover “Rocket League” which promises multiplayer compatibility with Xbox One and Windows versions, and two well-received island adventures inspired in part by Nintendo’s own “Zelda” series, “Rime” and and enhanced edition of “Ittle Dew 2”. JB