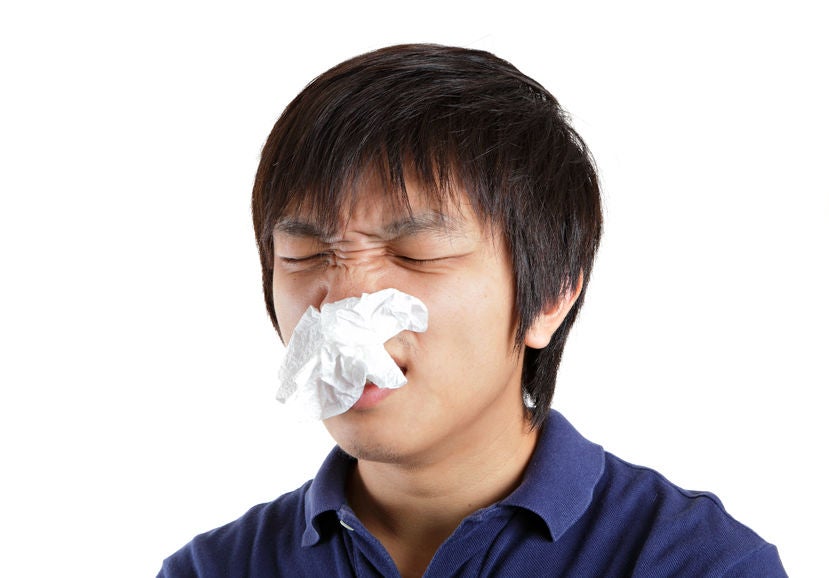 Stuffy noses have possibly plagued mankind since the dawn of time. As such, various remedies have been created to ease people’s nasal problems.

Japanese Twitter user @dobu_p shared his own insight which may prove useful in the coming colder days. He suggests placing a plastic bottle under the armpit to relieve the stuffiness in one’s nose, as reported by SoraNews24.

“Among all the findings I’ve gleaned from Twitter, I’ve found the best method to be the one where you take an empty plastic bottle and squeeze it in the armpit of the opposite side of your blocked nostril, which allows the parasympathetic nervous system to clear the sinus… thank you….” Image: Twitter/@dobu_p

He claims in a tweet that the practice helps the parasympathetic nervous system to clear the sinus. One simply needs to place the the bottle under the armpit on the opposite side of the blocked nostril.

If the left nostril gets blocked, squeeze the bottle under the right armpit. The netizen also specified using a 500 milliliter bottle for greater effect.

Other netizens also shared their own remedies as possibly handed down from their relatives or sourced from the internet.

One commenter suggested lying down on one side and slightly extending the arm out to quickly clear up the stuffiness.