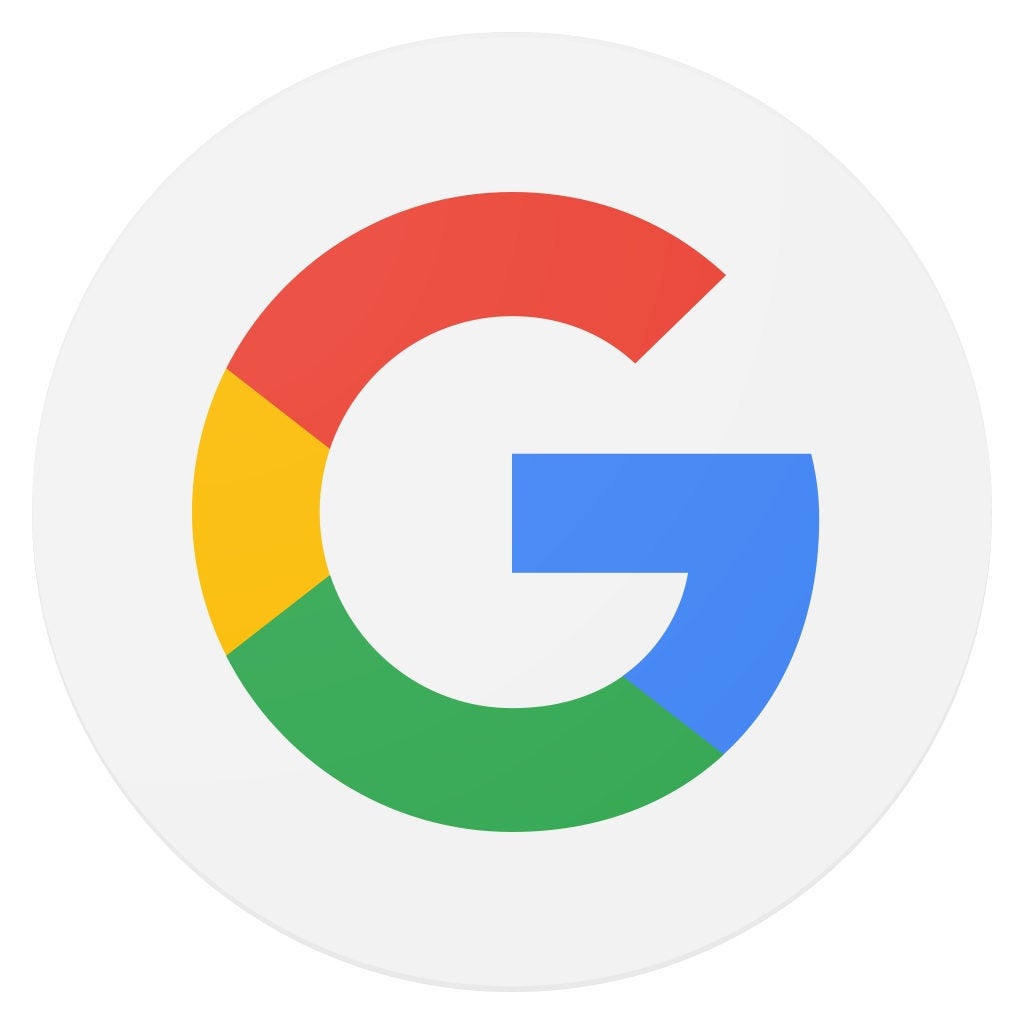 “An increasingly skeptical public wants to know the expertise, enterprise and ethics behind a news story.” Image from Google via AFP

Microsoft and Twitter also agreed to participate in the “Trust Project” with some 75 news organizations to tag news stories which meet standards for ethics and transparency.

“An increasingly skeptical public wants to know the expertise, enterprise and ethics behind a news story.”

Each online platform will develop “trust indicators” to help readers “assess whether news comes from a credible source they can depend on,” Lehrman added.

News organizations participating include the Washington Post, Mic and the Independent Journal Review in the US, Canada’s Globe and Mail, the German press agency DPA, the Economist, Italy’s La Repubblica and La Stampa, and Trinity Mirror, which includes the Mirror newspapers in Britain.

Participants agree to core practices including transparency on funding and disclosure of the mission of the organization; details about the journalists behind stories; labeling of opinion and factual articles, and references on how the reporting is carried out.

“News consumers need a way to tell media companies what we expect from them, the types of news we can count on and will pay for,” said Craig Newmark, founder of craigslist, whose philanthropic fund was an early supporter of the effort.

Other funding comes from Google, the John S. and James L. Knight Foundation, the Democracy Fund and the Markkula Foundation.

Google, Twitter and Facebook have come under fire for allowing the spread of bogus news—some of which was directed by Russia—ahead of the 2016 US election and in other countries.

Google’s vice president for news Richard Gingras said the yet-to-be determined labels will help the online search giant “to better understand authoritative journalism, and help us to better surface it to consumers.”

Alex Hardiman, head of news products at Facebook, called the initiative “a great next step in our ongoing efforts overall to enhance people’s understanding of the sources and trustworthiness of news on our platform.”

Greg Sterling, a contributing editor for the Search Engine Land blog, said the effort is good but may be “too complex to accomplish its ultimate objective.”

“Readers should be able to see what’s behind the labeling scheme, but they should be able to tell at a glance whether an item is from a credible source, not have to spend time evaluating it based on a range of factors that may be obscure to them,” Sterling wrote. KI