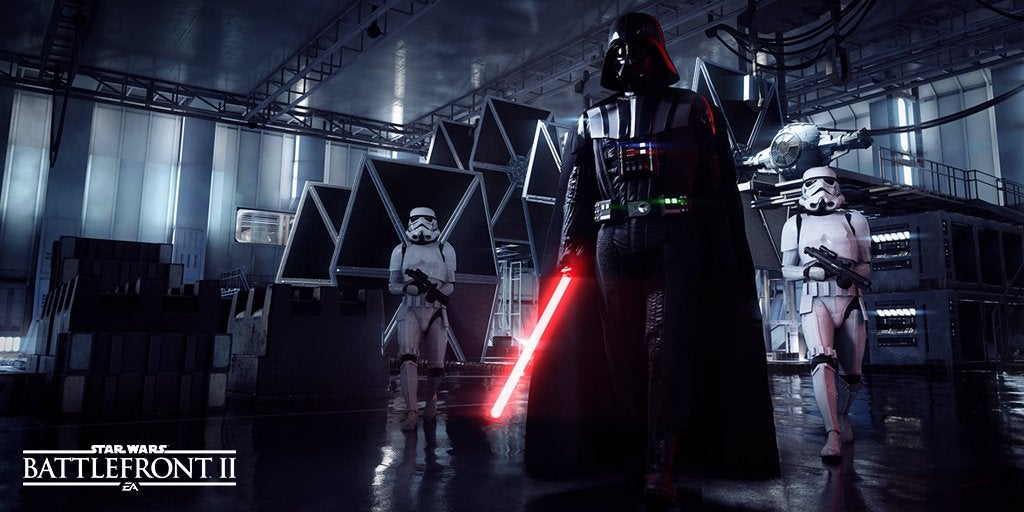 United States congressman Chris Lee from the Hawaii House of Representatives went on record in addressing what he refers to as the predatory practices of Electronic Arts and other game companies.

In a video Lee shared on YouTube, he specifically called out “Star Wars Battlefront II” as an “online casino designed to lure kids into spending money.”

He explained that legislation needs to be created which aims to protect children who are not psychologically or emotionally mature enough to gamble by accessing such games.

Lee also wants to prevent underage children from accessing games like “Star Wars Battlefront II”. He goes on to add that there should be legislation to prevent the inclusion of gambling-like mechanics into games.

“These issues should be addressed before this becomes the norm for every game,” said Lee.

In a separate report by PC Gamer, the Belgium Gaming Commission declared that loot boxes in games like “Star Wars Battlefront II” and “Overwatch” enable a form of gambling.

Belgium’s justice minister Koen Geens said in the report, “Mixing gambling and gaming, especially at a young age, is dangerous for the mental health of the child.”

Electronic Arts and “Star Wars Battlefront II” has been caught in controversy since the game’s release. Earlier, gamers protested the in-game currency cost of unlocking special characters as too high. EA responded by cutting down costs by 75 percent. The company also decided to turn off all microtransactions for the game, following negative feedback from pre-release players. Alfred Bayle/JB