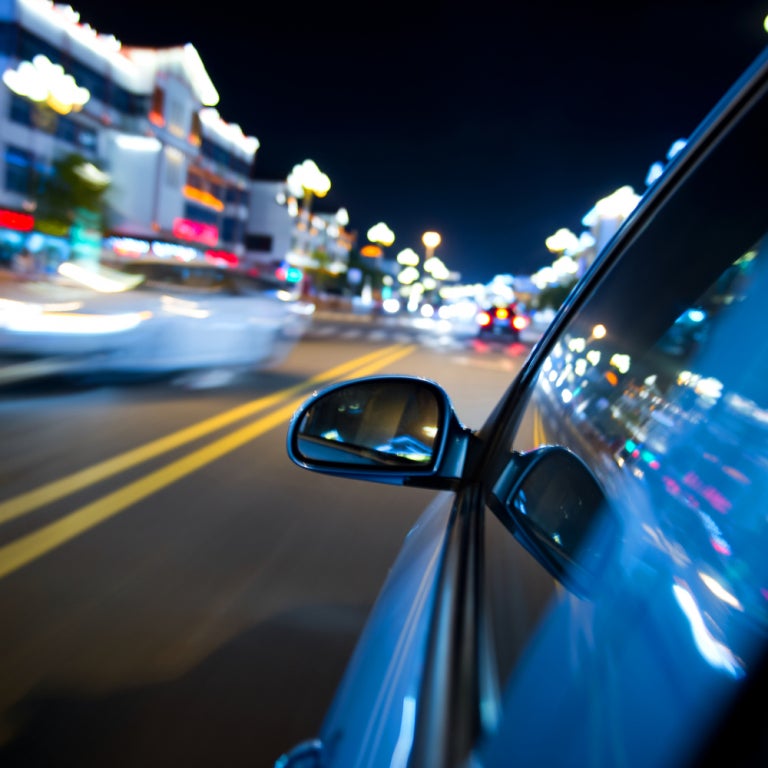 They were supposed to bring about an energy revolution — but the popularity of LED lights is driving an increase in light pollution worldwide. Image: hxdbzxy/Shutterstock.com

They were supposed to bring about an energy revolution — but the popularity of LED lights is driving an increase in light pollution worldwide, with dire consequences for human and animal health, researchers said Wednesday.

The study in the journal Science Advances is based on satellite data showing that the Earth’s night is getting brighter, and artificially lit outdoor surfaces grew at a pace of 2.2 percent per year from 2012 to 2016.

Experts say that’s a problem because nighttime lights are known to disrupt our body clocks and raise the risks of cancer, diabetes and depression.

As for animals, these lights can kill — whether by attracting insects or disorienting migrating birds or sea turtles.

The issue isn’t just the LED lights themselves, which are more efficient because they need far less electricity to provide the same amount of light, explained lead author Chris Kyba, a physicist at the German Research Center for Geosciences.

Rather, it’s that people keep installing more and more lights, he told reporters on a conference call to discuss the research.

“We’ll light something that we didn’t light before, like a bicycle path through a park or a section of highway leading outside of town that in the past wasn’t lit,” he said.

“And so all of those new uses of light offset, to some extent, the savings that you had.”

Experts call this the “rebound effect,” and it can be seen with fuel-efficient cars, too. People may buy a car that requires less fuel, then decide to drive it more often or move further from work, lengthening their commute.

The study was based on the first-ever radiometer designed especially for nightlights, called the Visible/Infrared Imager Radiometer Suite (VIIRS).

The VIIRS is mounted on the a National Oceanic and Atmospheric Administration (NOAA) satellite named Suomi NPP, which has been orbiting Earth since October 2011.

Researchers only analyzed nighttime lights during the months of October, to avoid any increase from holiday lights.

“With few exceptions, growth in lighting occurred throughout South America, Africa, and Asia,” said the report.

Declines in lighting were rare, but were noticeable in war-torn places like Syria and Yemen.

Some of the world’s brightest areas, including Italy, Netherlands, Spain and the United States, were all relatively stable.

But even though Milan, for example, made the switch to LED lights and saw a drop in radiance over the 2012-2016 period, there were increases elsewhere in Italy.

“The fact that we did not see the country get darker means that there were new lights in other places, or else brighter lights that were in some other cities installed that make up for this difference,” said Kyba.

Researchers also warned the data was likely an underestimate, because the satellite is unable to pick up the blue wavelengths that are prominent in many LED lights.

“We can say with fairly high confidence even though we didn’t measure in the satellite an increase in these countries, they are nearly certainly increasing in brightness in terms of how human beings would perceive the light,” Kyba said.

One co-author of the study, Franz Holker, an ecologist at the Leibniz Institute for Freshwater Ecology and Fisheries, said the data reveal “quite a critical problem.”

“Many people are using light at night without really thinking about the costs,” he told reporters.

Seeing the big picture from above, he added, “completely changed how I use light at night.”

Excess nighttime light not only harms natural habitats and makes stargazing impossible, it also costs nearly seven billion dollars annually in “negative impacts on wildlife, health, astronomy, and wasted energy,” according to a 2010 study in the journal Ecological Economics.

The latest findings are “not a big surprise to people who have been following this issue,” said Travis Longcore, an assistant professor of architecture, spatial sciences, and biological sciences at the University of Southern California School of Architecture.

Longcore, who was not involved in the study, described the 2.2 percent annual growth rate as “unsustainable.”

Solutions include using lower intensity lights, turning lights off when people leave an area, and choosing LED lights that are amber instead of blue or violet, since these tend to be the most harmful to animals and humans, experts say.

People also need to question their assumptions, for instance, that nighttime lights make the world safer.

“There is no conclusive evidence that additional light reduces crime,” Longcore told AFP.

“In fact, there is some evidence that shows that additional lights increase crime because criminals can see what they are doing,” he added.

“A lot of things we assume are necessary are just not. They are overkill.” AB