The two games employ different approaches. “Dark Souls” has the more common fully 3D look, with emphasis on dark fantasy, while staying close to a realistic sense of  scale. 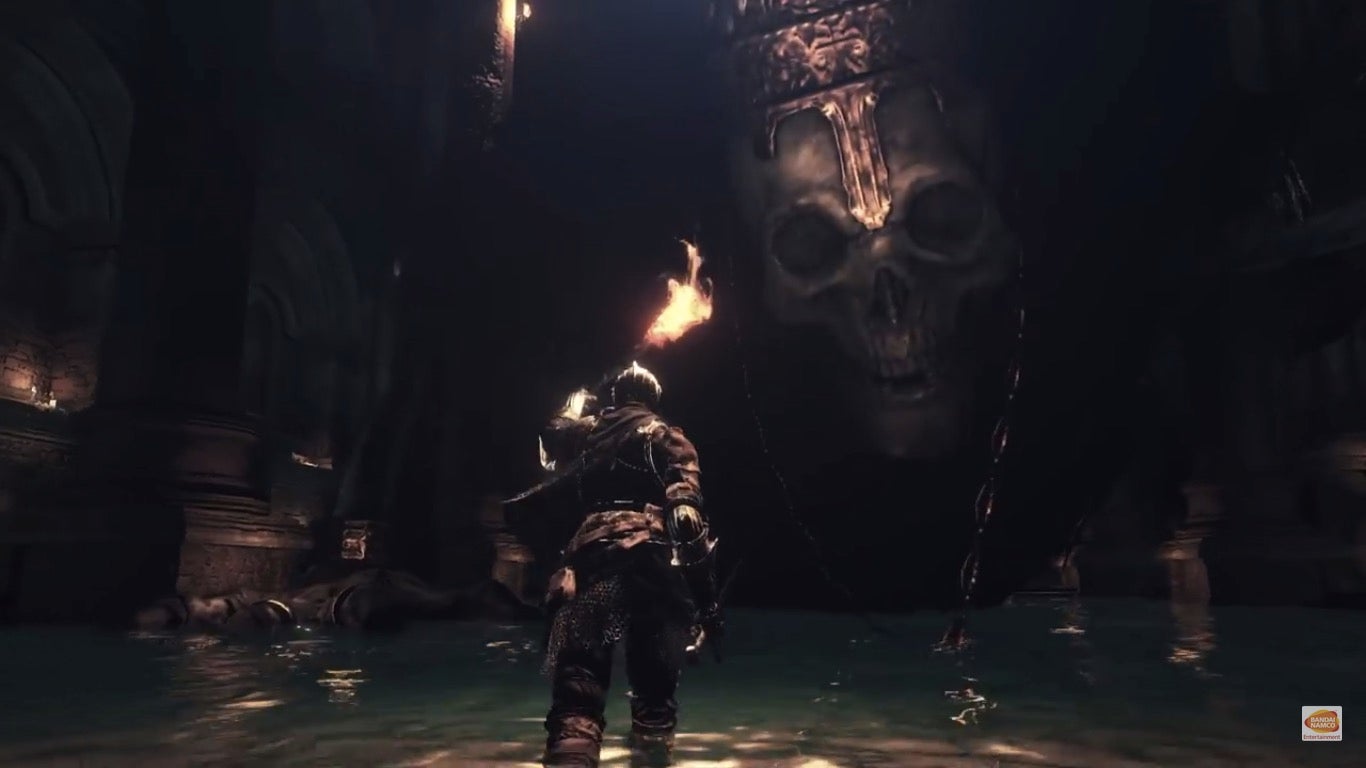 “Cuphead” meanwhile took inspiration from 1930s cartoons, with its style and score.

The similarity of the two titles lie in the challenging gameplay. 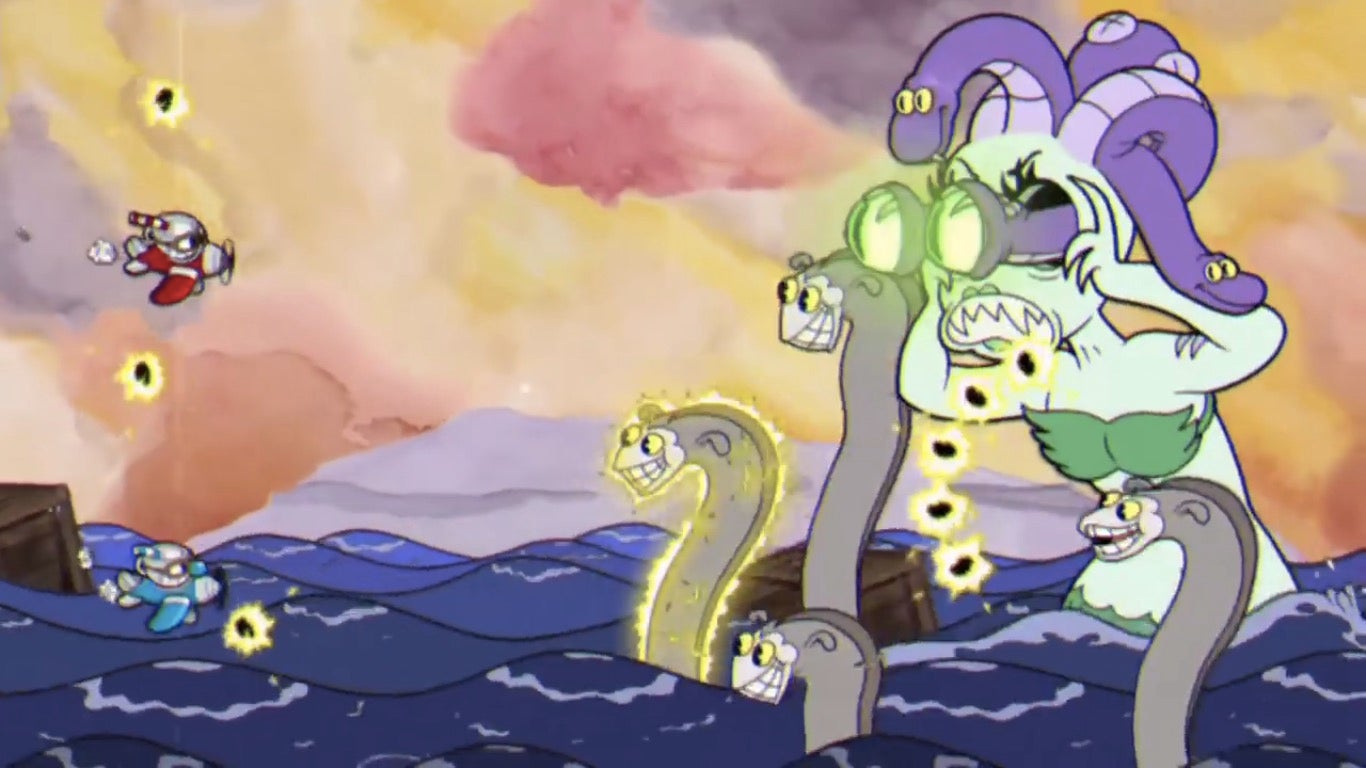 Creators of the video clip “Cupsouls” recreated some of the monsters found in “Dark Souls” into two-dimensional creatures in the “Cuphead” game universe. The player characters were also swapped out for armored medieval fighters. 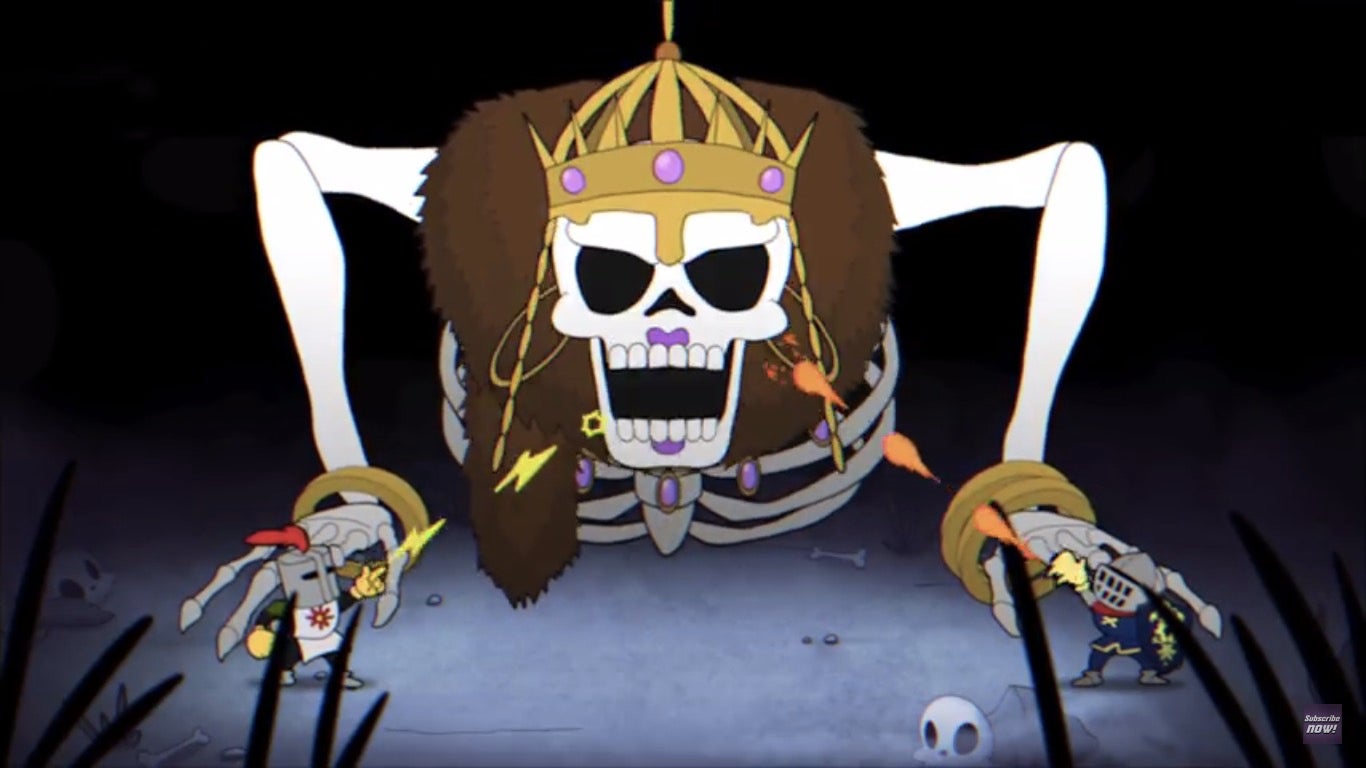 The result looks like it may be used as a downloadable content for “Cuphead”. Some commenters shared their desire to make the parody video into an actual game add-on. 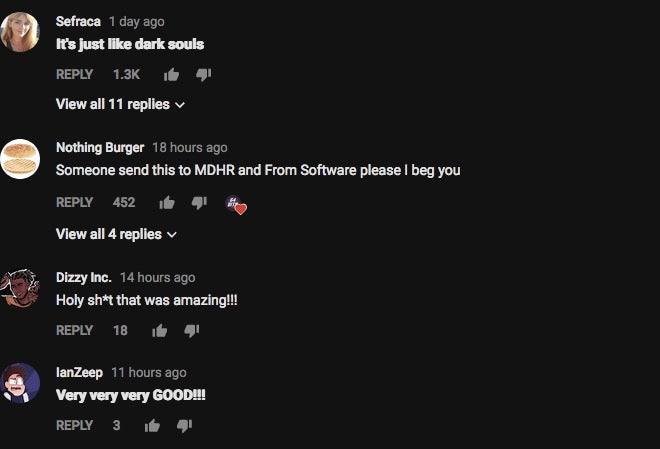