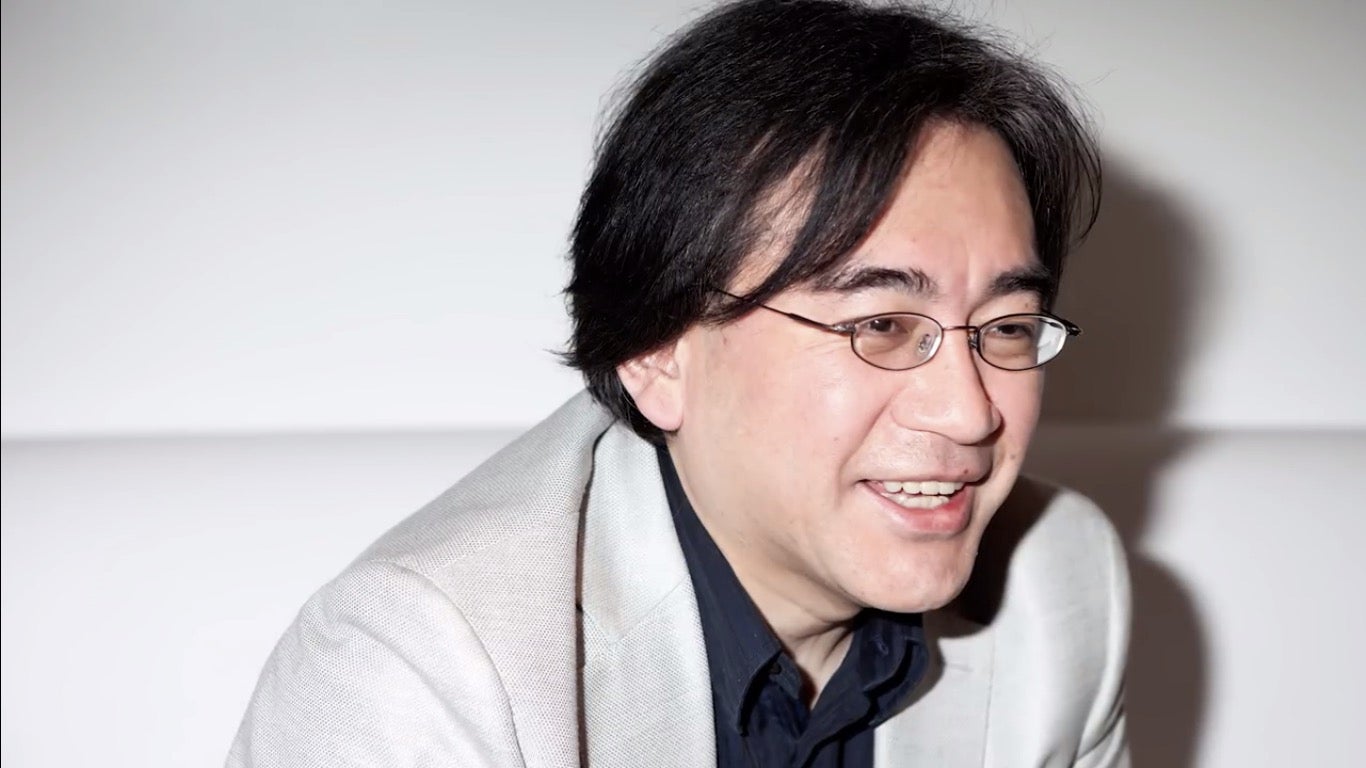 Nintendo continues to celebrate their late president in another Easter egg hidden within the game “Pokémon Ultra Sun and Moon.”

In one of the conversations with a non-player character (NPC) named Morimoto, players would be told the story of an “amazing guy” who helped solve the NPC’s problem.

It turns out that this character’s story had been inspired by real life events involving Nintendo’s late president and CEO Satoru Iwata. 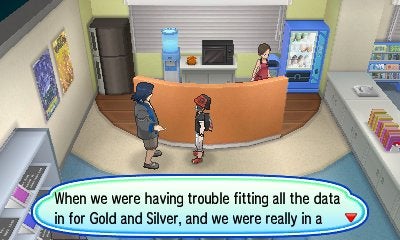 The NPC Morimoto had been referenced from Game Freak game designer and programmer Shigeki Morimoto. He had worked on almost every Pokémon game created since Red and Green. 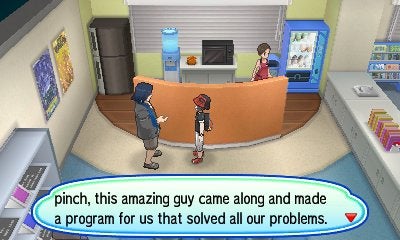 Morimoto told the story of how Iwata helped write the code for “Pokémon Gold and Silver” when he was just a programmer at HAL Laboratory and before he became Nintendo’s president. 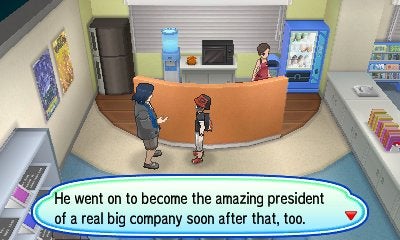 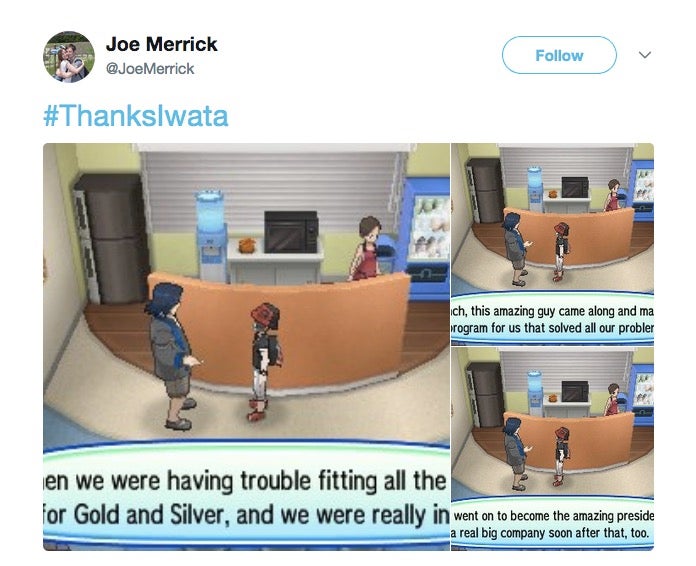 Nintendo also included an Easter egg within the Switch game console itself. The game “Golf” had been hidden inside the console and could only be accessed annually on July 11, through a special gesture using the console’s Joy-Cons.

Learn more of Satoru Iwata’s life as a gamer and Nintendo’s president in the video documentary below. JB