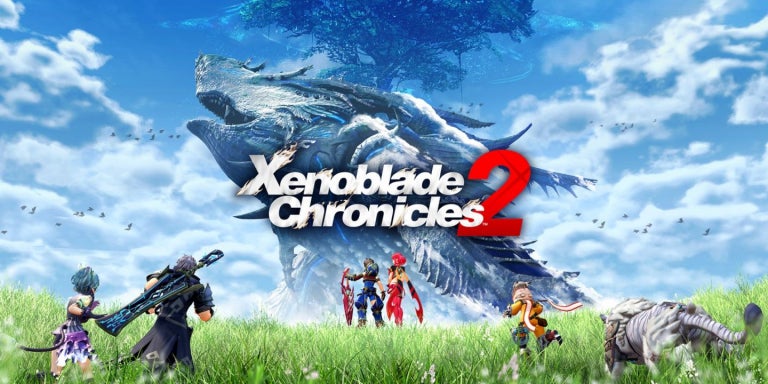 Resident Evil Revelations 1 + 2
For Nintendo Switch
From Nov. 28
Use the Switch’s Joy-Cons as standard controllers or motion-tracking devices to wiggle and shake through a zombie-ridden ghost ship and a fear-ridden island. For the Switch edition, mini games “Ghost Ship Panic” and “Ghouls ‘n Homunculi” are tucked away inside each respective game. Available separately or together as digital downloads.

Little Witch Academia: Chamber of Time
For PlayStation 4
From Nov. 30 in Japan. International edition 2018
Action adventure, featuring the characters from the cartoon series of the same name, in which a new student at the Luna Nova Magical Academy tries to find out the truth behind a hundred-year old mystery and gets stuck in a time loop as a result.

The Game Paradise: CruisinMix
For PS4 and Windows PC
From Nov. 30 (Japanese version). International release in 2018
Both a shoot ’em up and a parody of the genre, featuring characters from the rest of the original developer’s stable. First made available as an arcade machine and for the Japanese Sega Saturn in the mid-1990s.

Seven: The Days Long Gone
For Windows PC
From Dec. 1
Sneak around a prison island, hide from or distract guards, fast forward time, and use a mixture of athleticism and otherworldly skills to get from A to B to altering the course of destiny.

Xenoblade Chronicles 2
For Nintendo Switch
From Dec. 1
Its predecessor was a resounding success on the Nintendo Wii, arguably the system’s best title but arriving towards the end of the console’s life. This sequel aims to be just as expansive and impressive with an enormous world to explore, a sumptuous soundtrack, and an epic quest to complete.

Doom VFR
For PS VR (PS4) and HTC Vive (Windows PC)
From Dec. 1
Last year’s successful shooter reworked as a virtual reality excursion, in which players take the role of a survivor’s consciousness reincarnated as an AI-controlled defense network inside a monster-infested colony on Mars. JB