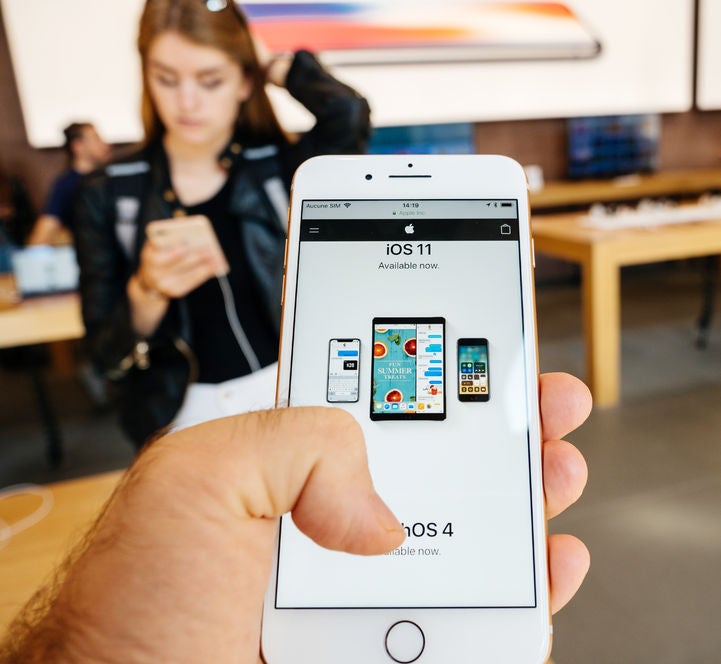 Another issue popped up to challenge Apple’s software engineers when users on Twitter and Reddit posted about their iPhones crashing on Dec. 2.

According to MacRumors, a date-related software bug in the iOS 11.1.2 began forcing iPhones to crash and reset. The issue started to occur when time-based local notifications from apps were received on Dec. 2.

Netizens were able to find a workaround by turning off daily notifications from apps, as well as by doing a background app refresh. Apple support staff, meanwhile, suggested rolling back the date manually to before the issue occurred. 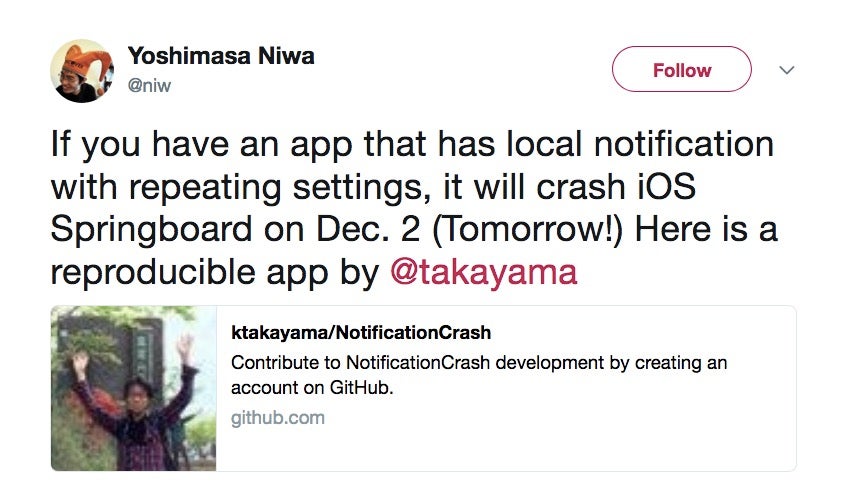 Netizens noted that reinstalling apps did not help fix the bug. iPhones running on iOS 11.2 beta were also unaffected.

Hackers could get even nastier in 2018 — researchers

DOH to independent experts: ‘Be more careful in making pronouncements’