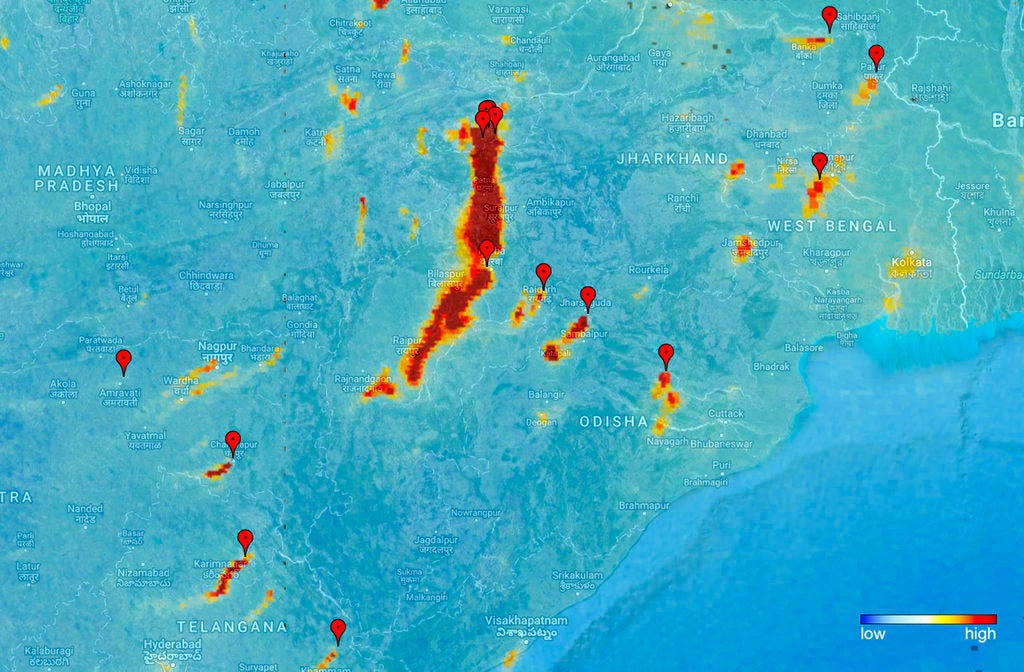 BERLIN (AP) — Images taken by a new European satellite show the levels and distribution of air pollutants around the world, including ash spewing from a volcano in Indonesia.

The European Space Agency released images Friday made by its Sentinel-5P satellite that show high concentrations of nitrogen dioxide in parts of Europe on Nov. 22.

Nitrogen dioxide is mainly caused by vehicle emissions and in industrial processes.

A series of images also show sulfur dioxide, ash and smoke from the Mount Agung volcano in Bali last month.

Sentinel-5P, launched Oct. 13, can map levels of nitrogen dioxide, methane, carbon monoxide and other pollutants that can be hazardous to human health or contribute to global warming. AB