The global messaging giant marks its 7th anniversary of keeping users connected without having sold any of their information. The protection of users’ privacy has not slowed the app from tremendous success in the sphere, proving that respecting privacy while achieving audience and revenue growth is possible for those who are up for the challenge.
By: INQUIRER.net BrandRoom - @inquirerdotnet
07:01 PM December 07, 2017 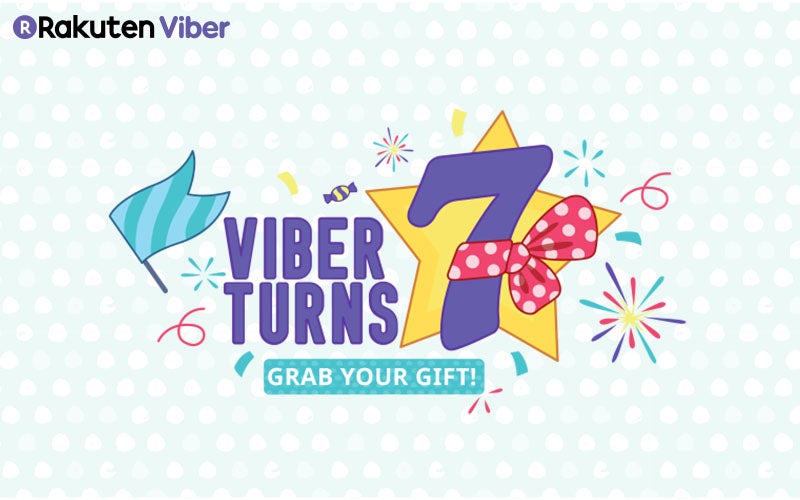 December 2017 – Viber, one of the world’s leading messaging apps developed by Rakuten Viber, celebrates its 7th anniversary, reasserting that its purpose, first and foremost, is to connect people freely and securely—no matter who they are, or where they are from. Staying true to these values has yielded massive increases in audience growth and revenues while not profiting on user data, a feat that has been challenging for others in the messaging app space to accomplish.

As one of the first messaging apps to introduce full end-to-end encryption in April 2016, privacy and security have been at the core of Viber’s value proposition to users. All communications through Viber are protected by default, meaning no one—not even Viber itself—has access to content of calls or messages. That also means it doesn’t target users by conversations, information or brands they are sharing on Viber as other messaging apps do. Safeguarding user information has always been Rakuten Viber’s commitment. The constant user engagement with the app proves that these principles differentiate Viber from the common practices of its competitors.

“In the past seven years, Viber has seen staggering growth. This year our user base increased by 20 percent and our revenue doubled,” said Rakuten Viber CEO, Djamel Agaoua. “During this time, we’ve gained the trust and loyalty of our users, while meeting the challenge of monetizing. This has given us the ability to drive our innovation efforts forward, while taking the privacy and security of our users seriously. Next year we will introduce features that will increase speed and convenience for group and 1-1 communication. Looking forward, our objective remains to be the first app our users open when they wake up, where they can communicate openly without tradeoffs to their security and privacy.”

To thank loyal users and to celebrate its anniversary, Viber is giving away $7 million worth of gifts on its platform. Users that subscribe to the app’s official chatbot on the platform will be eligible to receive a variety of gifts at random, ranging from $0.50 to $3 Viber Out credit or any one of five best-selling sticker packs for free. They can then invite their friends and family to subscribe and collect their own gifts from the chatbot. The chatbot can be accessed via this link: http://inq.news/Viber7CelebrationOL 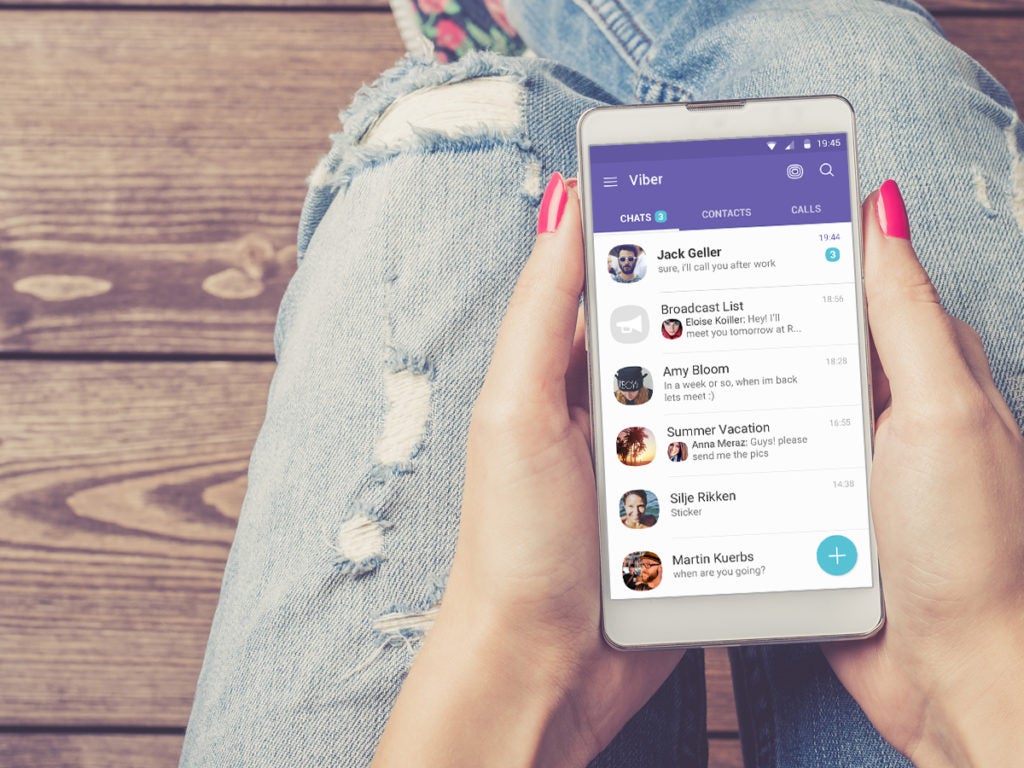 At Rakuten Viber, we connect people–no matter who they are, or where they are from. Our more than 1 billion users worldwide get access to a range of features like one-on-one chats, video calls, groups messaging or updates and discussions with their favorite brands and celebrities. We offer users all the tools to express themselves securely. Viber is part of the Rakuten Group, a world leader in ecommerce and financial services. Join Viber today and enjoy the world’s best communication experience.

Rakuten, Inc. (TSE: 4755) is a global leader in internet services that empower individuals, communities, businesses and society. Founded in Tokyo in 1997 as an online marketplace, Rakuten has expanded to offer services in e-commerce, fintech, digital content and communications to more than 1 billion members around the world. Since 2012, Rakuten has ranked in the top 20 of Forbes Magazine’s annual “World’s Most Innovative Companies” list. The Rakuten Group has over 14,000 employees, and operations in 29 countries and regions.