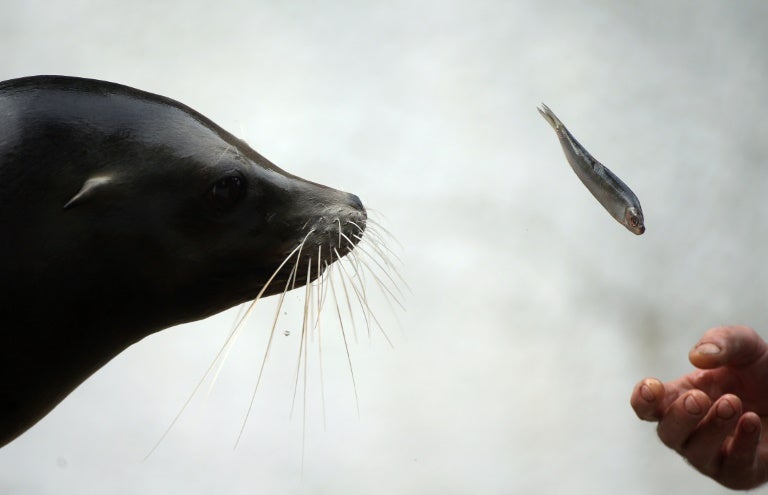 Experts say attacks by sea lions and other marine mammals in San Francisco Bay are rare but not unheard of. Image: Ina Fassbender – dpa/AFP

Hearty souls that brave the frigid waters of San Francisco Bay for a morning dip have a new reason to shiver: attacks by sea lions, including one that nearly netted a guy’s genitals.

A cove known as Aquatic Park has been closed to swimmers for a few days by the National Park Service because of three attacks in just a week. Such attacks are rare but not unheard of.

Mulvihill belongs to a club whose members take early morning swims in waters with an average temperature in December of about 53 degrees Fahrenheit (12 degrees Celsius).

“It hit him right here, close to the family jewels,” said fellow club member Bob Roper, 79, pointing at the inside of his upper thigh.

“I’ve been here 50 years and I’ve never heard of anything like this,” Roper told the Chronicle. “You have a lot of very, very nervous swimmers now and I don’t blame them.”

All the attacks might be by the same animal, which could be a sea lion or a harbor seal, said Claire Simeone, a veterinarian. AB