.io technologies transforms how we interact with data

.io technologies, a US based firm that seeks to change the way media companies crunch big data, has expanded its reach to the Philippine market. 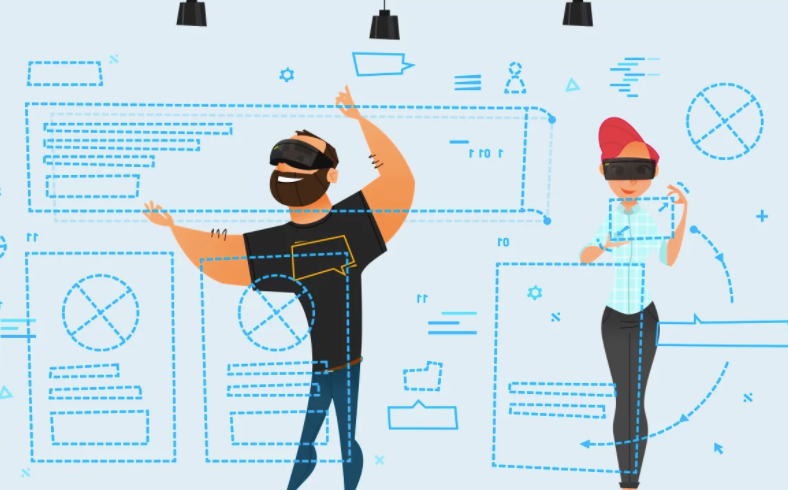 Founded in 2015, .io technologies’ mission is to make analytics accessible for non-analysts, and with their easy-to-use yet powerful platform, users obtain both real-time and historical metrics crucial to measuring organizational performance.

At present, .io has over 700 clients from 65 countries around the world, including CNN Turk, Baur Xcel, Express Newspapers, Times Internet and INQUIRER.net. They also have a platform aimed at businesses engaged in e-commerce, and ambitious plans to launch more platforms.

One of .io technologies’ clients is Genesis Media, a Europe based media products company. A global giant in the online media industry, Genesis’ projects include some of the biggest news companies in Nigeria, Kenya, Central Asia, and other parts of the world.

“Our typical editor is involved in analytics a bit, and should realize clearly what actions lead to positive results,” says Vitaly Laptenok, co-founder and CEO of Genesis Media. “Editors conduct A/B-tests for headers and article bodies, analyze the results, use the tools for analytics, while managers should accumulate this information and make it available for the rest of the team.” 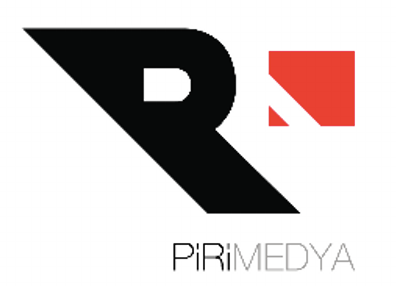 Another .io technologies client is Piri Medya, a media company based in Turkey. Piri’s project manager, Firat Seker, looks at four main criteria when measuring the performance of his team’s articles: page views, clicks generated from the main page, readability, and average time spent on each article.

Piri Medya uses .io technologies’ Widget feature to measure their articles’ performance. “Our authors are personally responsible for the quality of their content,” says Seker. “When they see that the article is not performing well in terms of readability, they identify the section where the largest percent of readers bounces away.”

Seker’s team cut bounce rates by adding elements such as scrolling maps, videos and images. They also increased recirculation (the chances of a reader moving on to other articles on the same site) by adding cross-links.

After using .io technologies to implement changes in their content strategy, Seker’s team boosted the traffic on their main page from 10 to 20 percent, and their readability rate from 35 to 50 percent.

Changing one data point at a time

“Viewability of ad content was becoming an increasingly important metric for ad agencies at the time,” explains Farrelly, “so [we] decided… to focus on… ‘Readability’ as this would help our sales team serve out more ads.”

To improve readability, Farrelly’s team made several tweaks to the way their content was presented. Since then, readability scores jumped to 67 percent, and other metrics such as “depth” and “recirculation” improved as well.

Currently, DMG Media has upped its year-by-year page views by 11 percent, while reducing expenditures by 30 percent.

One of .io technologies’ unique features is the “insights of recirculation.” Priyanka Tyagi, managing editor and product head at BoldSky.com and Filmibeat.com, loves this feature in particular.

“If we have published an article but we don’t see it appearing on top in .io, then we know we need to alter the content, headline, etc.,” says Tyagi. “.io shows us if there is a drop in the views of the article [and] time spent on the article.”

Standing out from the competition

Asked what would make media companies more competitive in the digital landscape, Farrelly replies: “Knowing your audience and knowing what matters to them. This understanding is one thing but serving this audience what they want, when they want it and in a format that they want it in.”

Seker also credits .io with the improved performance of his organization. “Since we started our partnership with .io, we’ve found a way to achieve our goal for number of page views,” he says.

“Our KPIs are ambitious so it’s not enough just to engage our core audience,” adds Seker. “We need to engage as many new users as possible, and at the same time increase the depth of our website by improving the quality of our content. Thanks to .io technologies, we can do it right now.”

To find out more about .io technologies, visit their website.