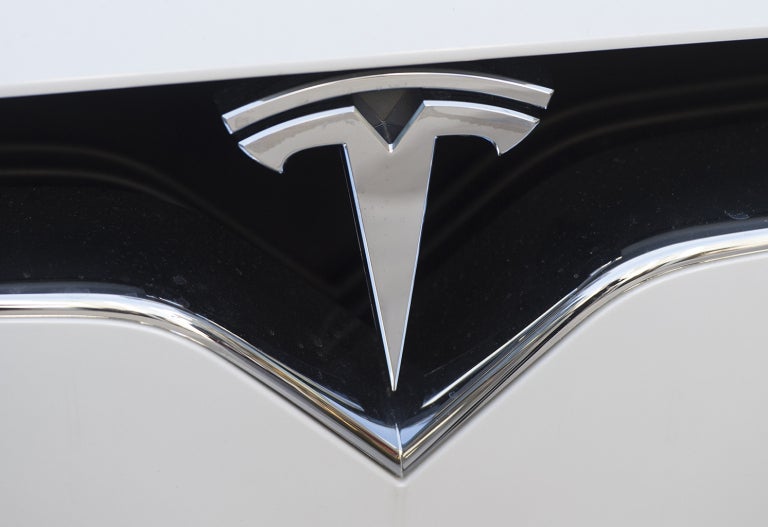 There are still a number of issues to be ironed out with electric cars before they become a genuine alternative to those powered by conventional fossil fuels for the mass-market. One problem is the efficiency of batteries in cold weather, which obviously becomes particularly apparent at this time of year when even the batteries in regular cars have their challenges. So, if your vehicle relies solely on battery power for everything, it can be even more serious.

But according to reports coming from Electrek, Tesla is making a move to combat the problem with a new pre-heating system for its EVs.

The problem with batteries in cold weather is that the chemical reactions are more sluggish, which, when coupled with heating the cabin, powering the lights and heating the battery itself to its optimum operating temperature, means the driving range can be dramatically reduced. As range is still an issue for most electric cars anyway, something needs to be done.

What Tesla is reportedly doing isn’t a cure-all, but it should help to some degree. The new feature would allow its customers to pre-heat the battery of their vehicle through the mobile phone app while it’s still plugged in to the mains supply. In the same way as the BMW i models and the Chevrolet Volt, the app already allows customers to pre-heat the cabin, but this new feature is thought to be part of a recent Tesla vehicle software update, and will be completed with a forthcoming update for the phone app.

With the interior and the battery already fully warmed before disconnecting from the charging supply, it should go a long way towards alleviating the potential for a loss of available range for Teslas during the cold weather.

As vehicle battery technology advances, and ranges push through the 200-mile barrier on a more common basis, the effect of cold weather on battery efficiency will become less relevant. In the meantime, Tesla, as ever, appears to be showing the way forward. JB

Toyota aims for 5.5 million electrified vehicle sales per year by 2030