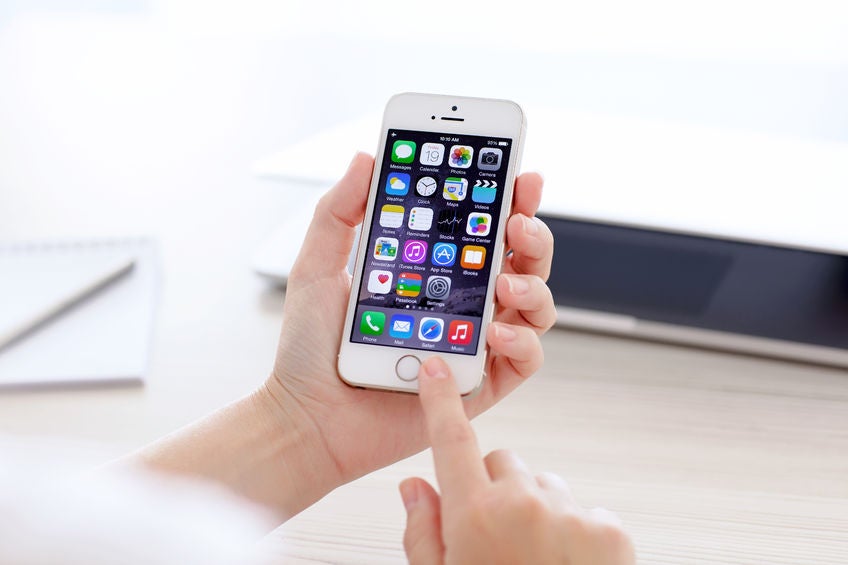 Five iPhone owners of varying models, from the iPhone 5 to the iPhone 7, have filed a lawsuit against Apple for slowing down their devices.

The individuals filed the lawsuit a day after Apple partially confirmed its slowing down of older iPhones to address aging battery issues.

The suit claims that Apple “needlessly subjects consumers to purchasing newer and more expensive iPhones when a replacement battery could have allowed consumers to continue to use their older iPhones.”

The five individuals were residents of that states of Illinois, Ohio, Indiana and North Carolina. They filed the lawsuit in Chicago, Illinois.

In the report, Attorney James Vlahakis who represents the complainants, explained, “Corporations have to realize that people are sophisticated and that when people spend their hard-earned dollars on a product, they expect it to perform as expected.”

“Instead, Apple appears to have obscured and concealed why older phones were slowing down,” he added.

Earlier, another class action lawsuit was filed by Stefan Bogdanovich and Dakota Speas before the central district of California for breach of implied contract and trespass to chattel.

A report by BBC stated that both Los Angeles residents cited loss of use and value, and the forced need to purchase batteries, as reasons for filing the case. They claim that iPhone owners never consented to Apple’s “interference.”

Self-healing smartphone screens could come from new kind of polymer