Ad firms using tools to help them read your mind 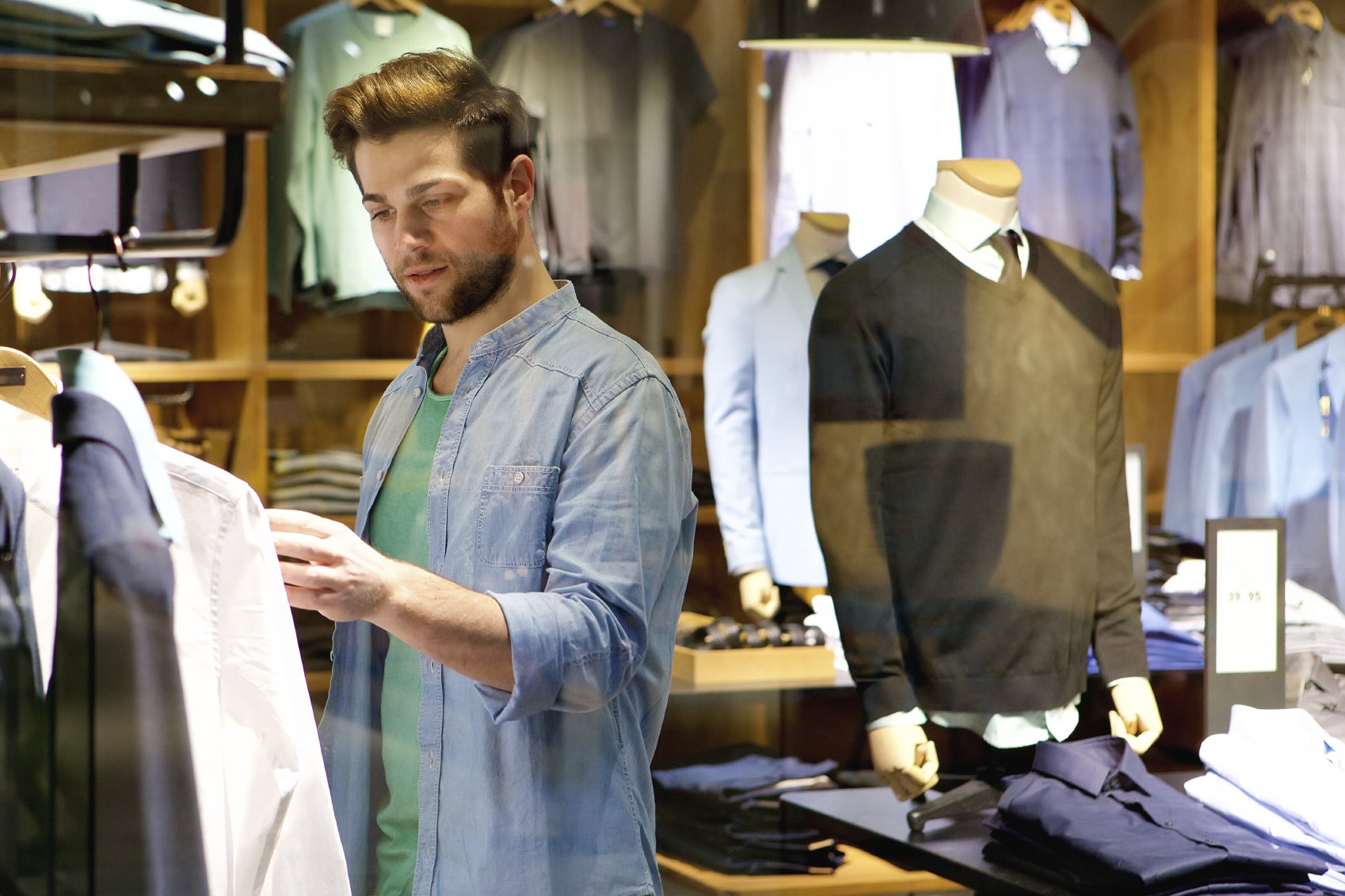 Why did you splurge on that new pair of shoes? Or that pricey smartphone? More and more advertisers are trying to tap into the unconscious to divine the invisible forces that drive those spending decisions.

Traditionally, ad firms have measured the success of their campaigns through consumer surveys, but that technique has its limits.

“It’s not that people won’t tell you, they actually can’t tell you why they’re making the decision they’re making,” said Jessica Azoulay, vice president of the market intelligence practice at Isobar, a digital marketing agency.

The new techniques recognize that our purchase decisions are driven by both rational and emotional factors, and reflect research showing the brain takes in information on different levels.

They “enable us to capture many different types of emotions and to be able to profile the emotions that are happening very granularly on a second by second basis,” said Elissa Moses, chief executive of the neuro and behavioral science business at Ipsos, a consultancy and market research firm.

“People won’t be able to tell you that something irritated them in scene three or thrilled them in scene seven, but we’ll know from looking at the facial coding,” Moses said.

The technologies can help track if brands are maintaining their edge over competitors, and make ads more effective by determining what to highlight, for example, whether to emphasize the distress of allergy symptoms or the relief of treatment when pitching medications.

And the techniques are being applied to other industries, such as retail, which is experimenting on ways to attract customers in the Amazon era.

“Ultimately there is a dance between the conscious and unconscious,” Moses said, noting that “in order to actually buy a product, you have to make a conscious decision.”

Some of the techniques were first employed in the 1970s, but now are being more widely adopted as equipment has improved.

An eye tracking test uses technology-enhanced glasses with a camera to record what a person is seeing on a television or in a store and read how long the eye settles on a particular cue.

That can be combined with other methods, such as galvanic skin responses with sensors applied to a person’s hand to read perspiration, and electroencephalography (EEG) which reads brain activity through sensors on a person’s head.

The data is used to produce a “heat map” with yellow, orange or red “hotspots” that show where the person’s eye fixated.

Techniques measuring arousal can signal whether an ad stands out amid today’s media avalanche.

Other tests that are becoming more popular seek to shed light on unconscious associations with products or shopping needs.

Johnson & Johnson has tested thousands of consumers about Tylenol pain relief and other over-the-counter products, showing them quick-fire images or words that connote a particular emotion.

Responses are tracked to the tens of milliseconds, said Eric Dolan, associate director for global strategic insights at Johnson & Johnson.

The insights can help determine “whether we want to dig in and reinforce those emotional spaces,” or rethink the marketing to convey a different message, he said.

Tivity Health turned to many of these techniques for its “Silver Sneakers” fitness program for seniors, hiring Isobar to help it devise a marketing strategy based on a psychological profile of potential members.

Isobar had more than 1,000 seniors review a series of rapidly presented images and words about exercise. Based on their clicks, the report showed the population most valued exercise because it made them feel empowered or “ready to go.”

The finding was important as Tivity weighed potential marketing campaigns, including “Living Life Well,” which featured images of age-defying seniors, such as a grandfatherly figure balancing a toddler on his back while doing push-ups.

These ads performed better than an alternative campaign showing groups of smiling seniors together in swim class and in a gym which emphasized the social aspect of Silver Sneakers.

That campaign appeared to fall flat with seniors who view exercise as a means of staying independent, or who may be intimidated at the thought of immediately exercising in a group.

The results countered Tivity’s assumption that the social aspect of the program was the “key motivating driver for members,” said Elizabeth Rula, who directs research for Tivity Health. “We were a bit surprised.” NVG