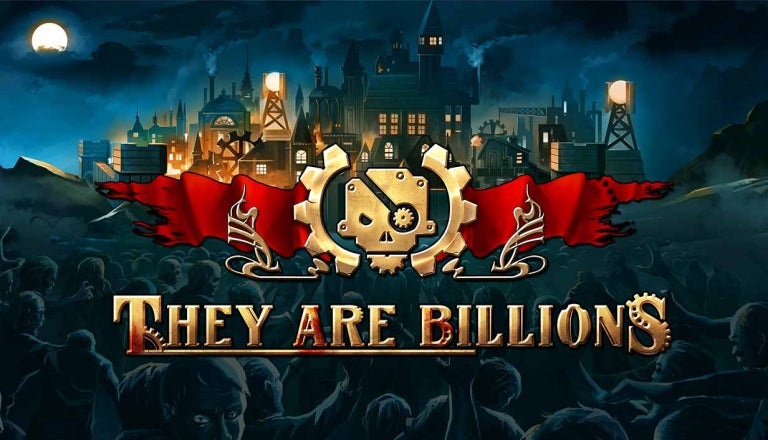 With many end-of-year sales already in full swing, PC download charts on Dec. 25, 2017 read like a most-wanted for the year’s new releases and old favorites.

First launched on Windows PC as an in-development title, it became available on Xbox One partway through December, where it is expected to undergo significant changes as it becomes more stable and better attuned to console players’ needs.

By contrast, “They Are Billions” only landed on Dec. 12 but found favor with over 90 percent of 2,000 Steam user reviews. The post-apocalyptic strategy netted top three placings on not only Steam but the Humble Store too.