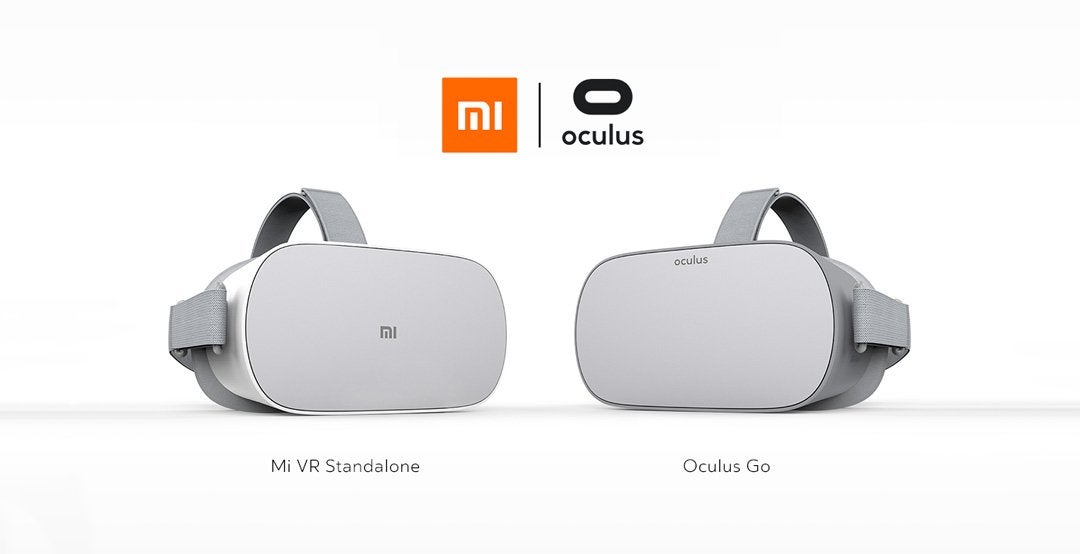 Barra made the announcement on stage during Qualcomm’s press conference at the Consumer Electronics Show (CES) 2018 in Las Vegas, Nevada. 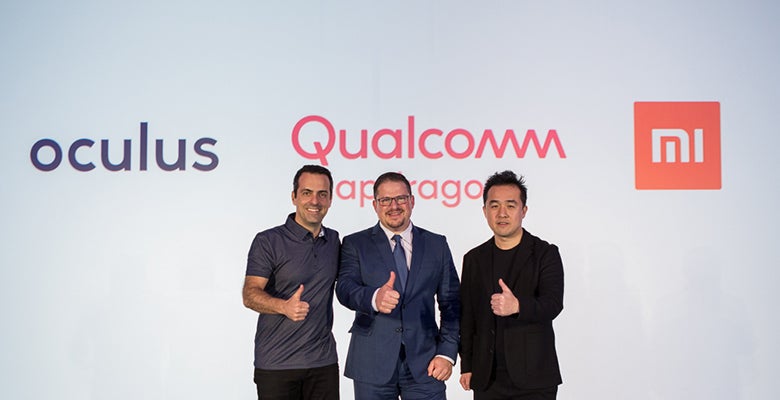 Xiaomi will also create its own version of a standalone VR headset called the Mi VR Standalone.

Oculus announced the Oculus Go last Oct. 2017 as a standalone and affordable mobile counterpart to their flagship Oculus Rift VR headset. Developer kits were made available in November 2017, with Oculus giving a ballpark price of $199 (around P10,200) for the VR headset. JB

ADVERTISEMENT
TOPICS: Oculus Go, Qualcomm, Snapdragon 821, Standalone headset, virtual reality, VR headset
Read Next
iOS, macOS critical updates released to protect against Spectre, Meltdown attacks
EDITORS' PICK
Mandaluyong fire put under control hours after it started
Leveling up your ‘lutong bahay’ with the kitchen companion you never knew you needed
Bato de la Rosa, Risa Hontiveros back bill increasing female recruitment quota in PNP
Quarantine violations still punishable despite deleted provisions in ‘Bayanihan 2’ – Bato dela Rosa
Someone from the Philippines can become $356 Million richer this Tuesday
Cherry Mobile teams up with Cloud Panda PH, launches online store
MOST READ
‘If I had not been SolGen, I will make you eat your words,’ Calida tells Coco Martin
5 car dealership outlets shutting down
51 percent of German firms holding back investments in PH, but not because of COVID-19
Senate OKs bill authorizing president to postpone opening of classes beyond August
Don't miss out on the latest news and information.