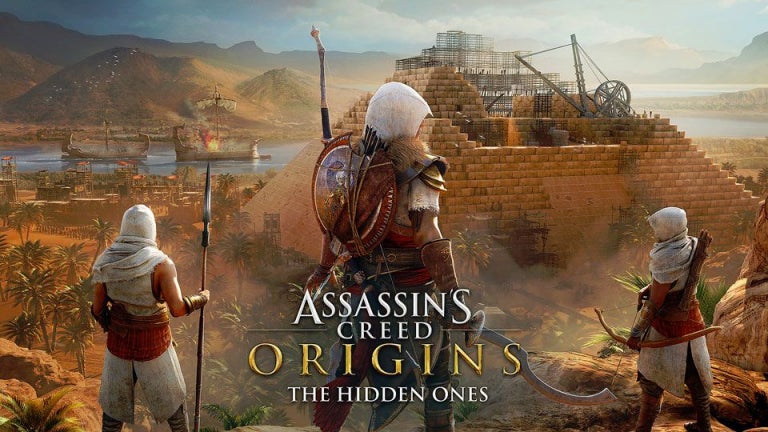 The Ancient Egyptian adventures “Assassin’s Creed Origins” will broaden to include a tangle with Roman forces sometime this January 2018.

“Assassin’s Creed Origins” is expanding its horizons this January with an all-new region and a foreign power.

Hero character Bayek and his trusted Assassins will clash with the Romans, according to publisher Ubisoft, which announced plans for the update in a news post to the game’s official website.

The Hidden Ones, as the expansion is called, is understood to take place following the conclusion of the main “Assassin’s Creed Origins” narrative.

It will contain a vast all-new story, along with five new experience levels for Bayek to grow into.

It’s the first of two announced expansions that are part of a post-launch season pass package.

The “Assassin’s Creed Origins” pass is currently priced at $39 (P1,900), now that year-end sales have concluded, and stands at two-thirds the price of the main game itself.

A second slice of downloadable content takes a more mythological approach: The Curse of the Pharaohs is due March.

Encouraging all players to return to the game are a number of free updates also timed for January.

One of them is a quest intended to celebrate the arrival of The Hidden Ones, while another invites players to think about some other avenues for additional spending, making it possible to win otherwise paid-for costumes from an in-game treasure chest.

Those looking for challenging encounters with Egyptian deities will be able to face off against Anubis between Jan. 9 and 16, and Sobek between Jan. 23 to 30.

The January announcement implies that a Discovery Tour update is being kept for another month.

The Discovery Tour shuts off the game’s missions and combat so that players can become virtual tourists, even virtual archaeologists or historians, wandering through a selection of interactive tours that focus on different aspects of Ancient Egyptian life. JB