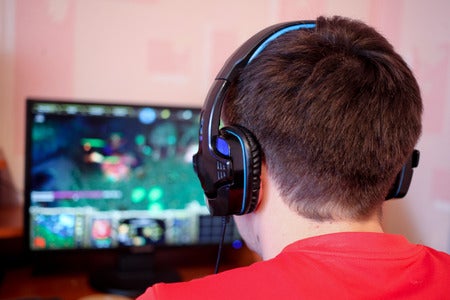 Are you the kind of person who spends the whole day playing video games, non-stop? If you are, then you might want to ask yourself if you’re alright, as the World Health Organization (WHO) will already be recognizing gaming addiction as a mental health disorder.

The disorder is set to be included in the WHO’s International Classification of Diseases new edition, set for release this year, 2018. A draft has been outlined to set the criteria for whether or not one is addicted to video games, according to a report by New Scientist.

Based on the draft, it said that gaming disorder “is characterized by a pattern of persistent or recurrent gaming behaviour (‘digital gaming’ or ‘video-gaming’), which may be online (i.e., over the internet) or offline.”

It also explained that the addiction may impair “personal, family, social, educational, occupational or other important areas of functioning.”

However, not everyone was pleased with the news. The Entertainment Software Association released a statement urging the WHO to reverse its decision.

“The World Health Organization knows that common sense and objective research prove video games are not addictive,” the statement read. “And, putting that official label on them recklessly trivializes real mental health issues like depression and social anxiety disorder, which deserve treatment and the full attention of the medical community.”

WHO will release the manual in mid-2018, PC Gamer reported. Katrina Hallare/JB