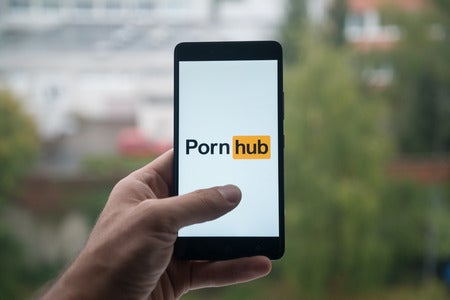 The 2017 data showed that the site received 28.5 billion visitors. This number translates to 81 million people a day, which is approximately the population of Iran.

Eighty percent of visitors come from 20 countries, one of which is the Philippines at No. 13.

By far, most traffic came from the US, trailed by the UK and India. But in terms of time spent on the site per visit, the Philippines led at an average of 13 minutes and 28 seconds, followed by South Africa and the US.

Women constituted 26 percent of visitors in 2017. Of this, Filipino women led worldwide, with an increase of 32 percent from the previous year. They are still outnumbered by male Filipinos: 64 percent of Filipino visitors were men and 36 percent women.

Some 24.7 billion searches were made on the site, which translates to about 800 searches per second. According to the Insights team, it is the same number of burgers McDonald’s sells per second.

Pop culture also made it into searches such as the animated series “Rick and Morty,” fidget spinner and Autonomous Sensory Meridian Response (ASMR) in fourth. ASMR videos trigger tingling sensations.

Among celebrities, reality star Kim Kardashian was the most searched (22.7 million) followed by singer Selena Gomez (10.4 million) and YouTuber Lena the Plug (9.9 million)

Superhero characters also made its way into viewers’ fantasies, topped by Harley Quinn (8.3 million), followed by Wonder Woman (6.2 million) and then Batman (3.2 million).