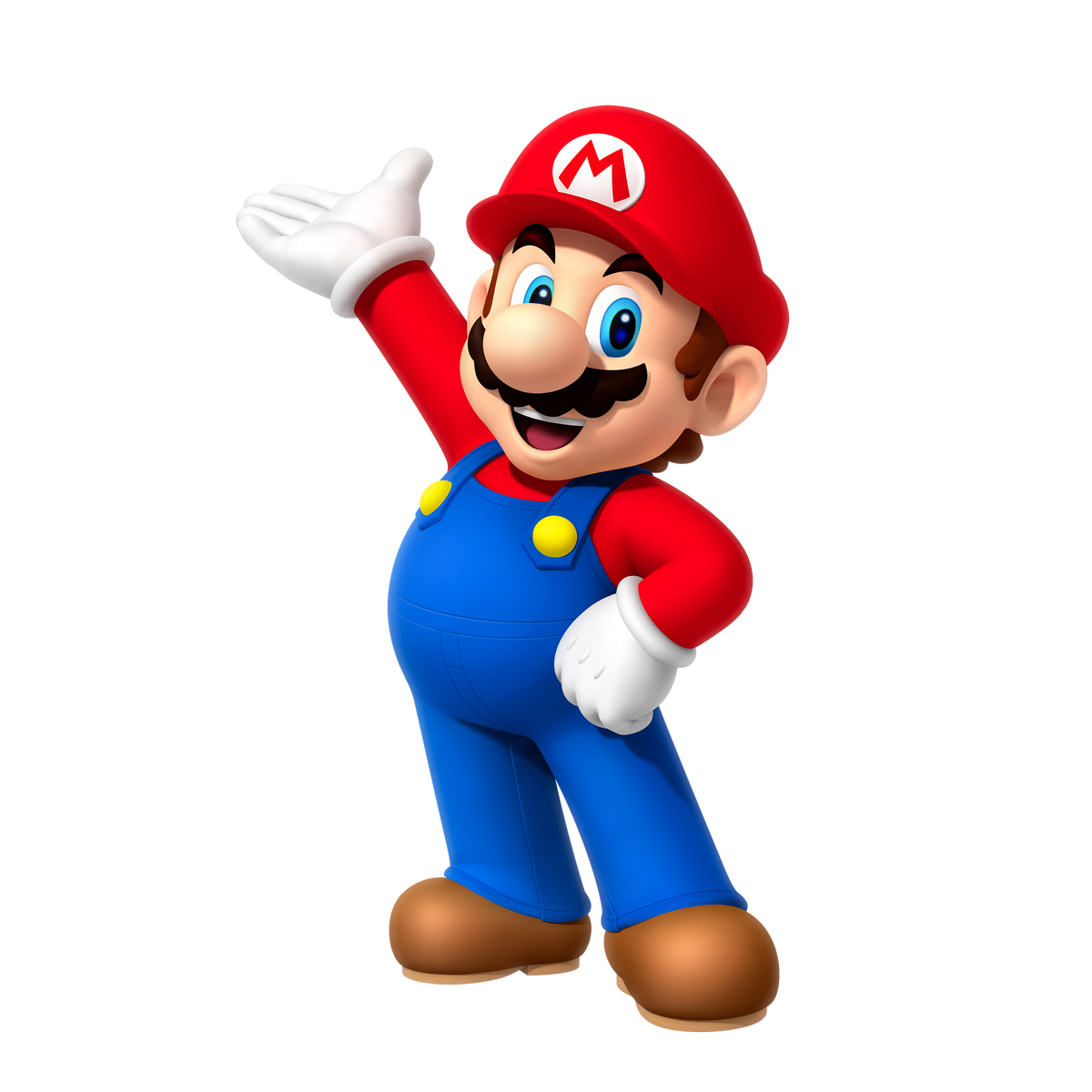 Nintendo has surprised gamers when it confirmed a Mario Kart smartphone game is currently in development.

According to a tweet by Nintendo of America, the game app has been dubbed “Mario Kart Tour.” It has pegged a March 2019 release date. 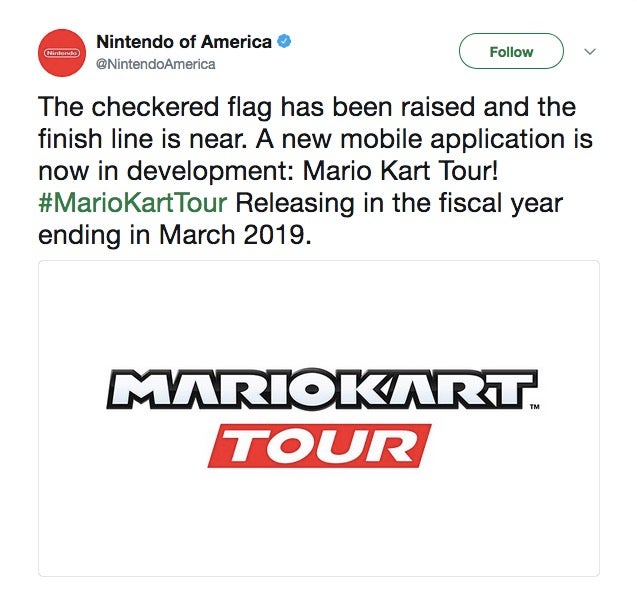 Going by the company’s approach with the Super Mario Run, Mario Kart Tour may be released on the iOS first, then later on Android. Nintendo may also opt for a pay wall to unlock additional worlds, characters and carts to race in.

In a separate tweet, the company also confirmed a new Super Mario movie in the works. It will be produced in partnership with Illumination Entertainment, with Shigeru Miyamoto and Chris Meledandri on board as co-producers. No premiere date has been set yet. 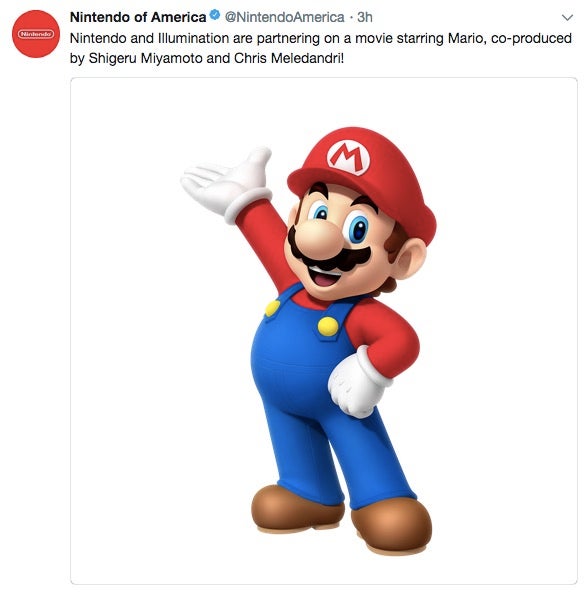 More information about the upcoming game may be revealed throughout the year. For now, March 2019 is a date for gamers to look forward to.  /ra

LOOK: Photo of Nintendo’s headquarters 129 years ago discovered by historian