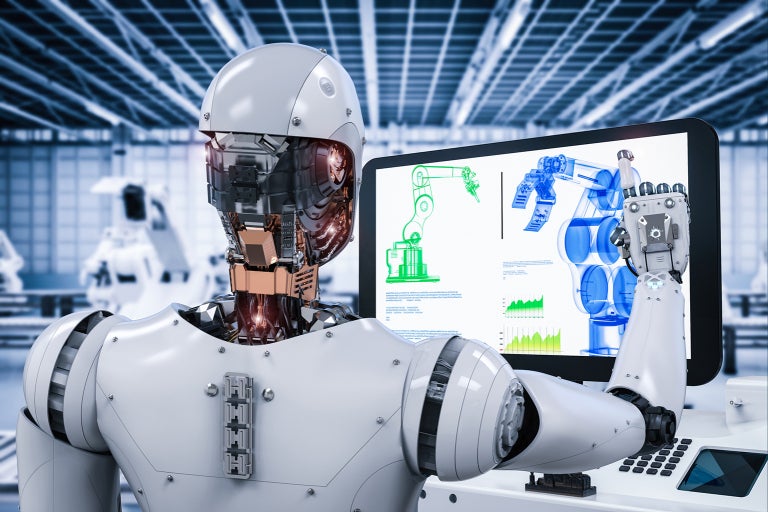 73 percent of respondents to a Gallup survey said they expect the increased use of AI will eliminate more jobs than it creates and 63 percent predicted that new technologies and smart machines would widen the gap between rich and poor. Image: PhonlamaiPhoto / IStock.com

The Gallup survey showed 79 percent of Americans say artificial intelligence has had a “mostly positive” or “very positive” impact on their lives thus far.

At the same time, 73 percent said they expect the increased use of AI will eliminate more jobs than it creates and 63 percent predicted that new technologies and smart machines would widen the gap between rich and poor.

Asked about autonomous vehicles, 42 percent of respondents said they would be “extremely uncomfortable” riding in a self-driving car and 62 percent would be concerned about sharing the road with self-driving trucks.

“In general it’s fair to say there is optimism and also anxiety,” said Brandon Busteed of Gallup, which conducted the survey with Northeastern University.

The survey sought to highlight the need for changes in education to deal with the changing technology landscape, said Northeastern president Joseph Aoun.

“The AI revolution is an opportunity for us to reimagine higher education — to transform both what and how we teach,” Aoun said.

The survey showed blue-collar workers to be more concerned than those in white-collar professions about the impact of automation on jobs. And just 34 percent of blue-collar respondents felt confident they could obtain the necessary training if they did lose their job.

The World Economic Forum estimates that new technology could affect 1.4 million jobs in the United States alone by 2026.

Some technology leaders including Facebook founder Mark Zuckerberg have floated the idea of a universal basic income to support people who lose their jobs to new technologies.

But the survey showed that a narrow majority of 52 percent oppose the notion of a basic income to remedy the adverse effects of technology.

The report was based on a mailed survey of 3,297 American adults in September and October 2017, with an estimated margin of error or two percentage points. AB