700,000 fewer apps on Google Play as they clean up the store 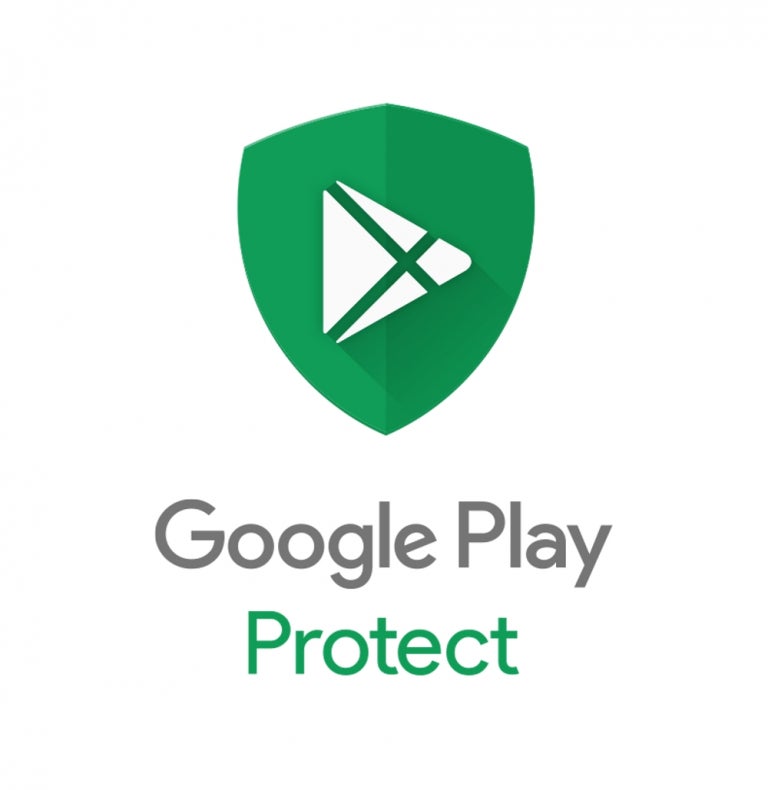 Android users have more than 3,500,000 “approved” applications to choose from on Google Play but they need to be smart about which they select to “open” themselves up to.

The online community is no different to the offline one, there are always a few bad apples. In the case of app developing, those few are quick to multiply and this has led to 700,000 malicious apps being booted out of Google Play in 2017. Some were immediately seen to have violated Google Play’s policies, whereas others may have been better at disguising themselves.

On Tuesday, Google Play’s product manager, Andrew Ahn, posted a blog about the growing numbers of malicious apps trying to make it onto Google Play and what they do to fight back. It’s not just Google Play that face these challenges though, all third-party stores can expect these types of security risks, however they may be considered greater in this particular space, which serves a more fragmented operating system, Android.

Using Google Play Protect, which they launched last year, the app store is making strides in its mission to ensure safety, having managed to reduce the number of potentially harmful apps installed by 50 percent. Additionally, 99 percent of apps with abusive content were spotted and denied before anyone had the chance to install them. One of the most common examples of a malicious app is the ‘copycat’ which impersonate popular applications that receive a heavy amount of searches. JB