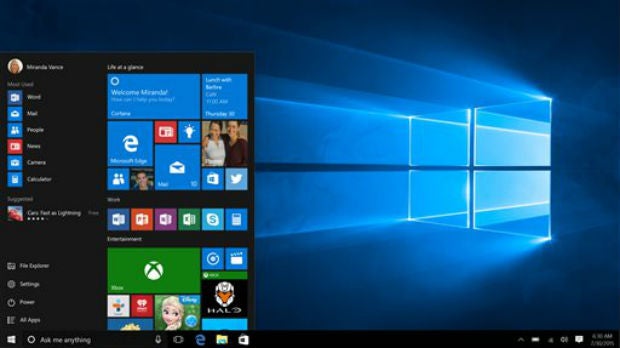 Are you planning to upgrade your current Microsoft Office software to the upcoming 2019 version? Not so fast, because Microsoft announced that it will be compatible only with Windows 10.

In a blog post for tech giant on Thursday, it revealed that the next generation of Office will only be available to the current Microsoft operating system. It will also prevent users to subscribe to the company’s Office 365 service.

However, this will not affect Office for Mac as it is different with a separate release schedule, The Verge reported.

Instead of the usual five-year support like previous versions, Office 2019 is set to have a two-year extended support, which has been reduced from the previous five years. It is also an exception to their Fixed Lifecycle Policy to align with the support period of its predecessor, Office 2016.

Office 2019 is expected to release in the second half of this year, but previews of new apps and servers are set to be released as early as the year’s second quarter.  Katrina Hallare /ra