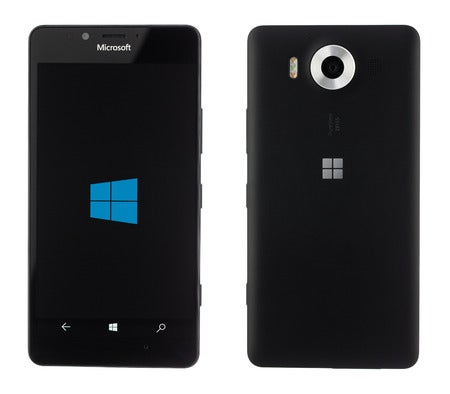 Microsoft fans, say “sayonara” to the Windows phone. This time, it’s been confirmed, in not so many words, by a Microsoft official.

The tech giant’s corporate vice president in the operating systems group Joe Belfiore revealed in a series of tweets that Microsoft would not plan on new features or platform for the Windows 10 Mobile altogether; rather, the company is shifting its focus on bug fixes for current users, The Verge reported.

Like his boss Bill Gates, Belfiore revealed that he has switched to an Android phone. Microsoft ceased developing new phones last year, but never really confirmed the reports.

A reason for the rub-out is lack of support from developers. In his Twitter thread, Belfiore replied to one inquiring user that they tried “very hard to incent app [developments],” but did not push through due to low number of users.

Microsoft shifted focus from developing the Windows phone to improving apps for iOS and Android users, with Microsoft Edge to be released soon on both operating devices, and linking devices such as laptops to phones.

The company ventured into the mobile phone business with the release of the Windows Phone 8 in 2010, followed by Windows Phone 10 in 2015. Sales have plummeted for both phones. Katrina Hallare/JB