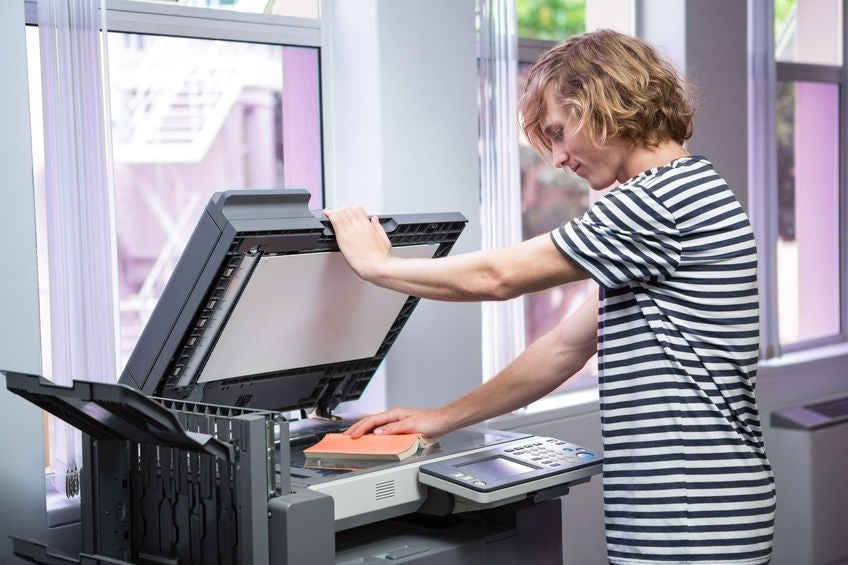 Xerox has signed a merger deal which will give Fujifilm a majority ownership of the company shares.

Xerox, a company well-known for photocopying machines, has ended its run as an independent entity. The new combined company will be named Fuji Xerox.

Fujifilm will own 50.1 percent of Xerox shares. Shareholders will receive a $2.5 billion special cash dividend which can be broken up to approximately $9.80 per share (around P500).

Some of the benefits which came with the merger include a projected $1.7 billion in total cost savings. They project $1.2 billion will be achieved by 2020.

A New York Times report states that Xerox fell into what experts call the “complacency trap.” It refers to cases of companies which have gotten so good at doing one thing that they could not learn to do anything else.

Other examples of big companies which fell into this trap include Kodak and BlackBerry; they previously lead innovation but have failed to keep up with the times. Alfred Bayle/JB