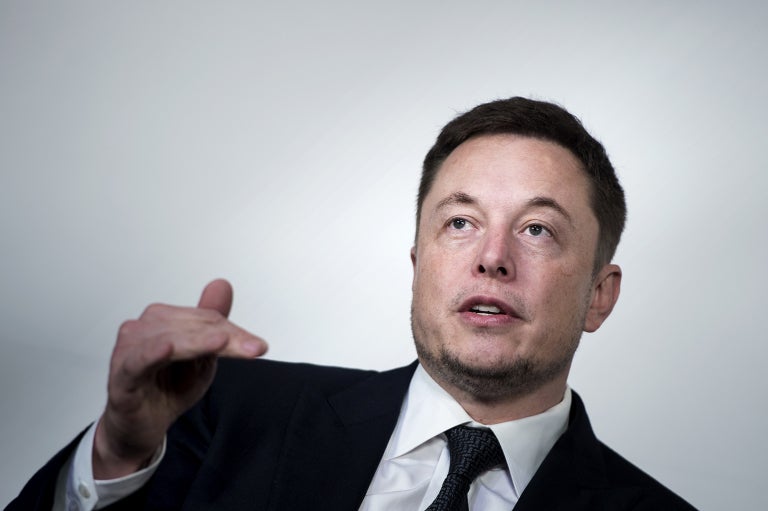 Elon Musk announced on his Twitter account Thursday that he has sold out 20,000 flamethrowers, which he joked are useful against a “zombie apocalypse,” at $500 each over about five days.

He did not specify what the proceeds will be used for but the previous sale of 50,000 ball caps at $20 a piece financed his latest startup, The Boring Company.

That firm aims to potentially build tunnels for the Hyperloop One super-high-speed transport project.

Some media questioned whether the flamethrowers are a joke but a spokesman for the company assured The Mercury News, a San Jose newspaper, that they are serious, and the pre-ordered products would ship in the spring.

The Boring Company could not be reached on Thursday for comment.

The devices, which look something like an assault rifle with a gas canister on top, are the “world’s safest,” The Boring Company website says.

On his Twitter account, Musk joked that the flame gun is “great for roasting nuts” and works against “hordes of the undead or your money back.”

The flamethrower conforms with California regulations, according to Boring’s spokesman, because it emits a tongue of fire less than 10 feet (three meters) long.

Maryland is the only US state to ban the sale of flamethrowers.

While the announcement ignited social media, it provoked anger from a California legislator, after the state in December battled its largest wildfire since at least 1932, at a cost of $177 million.

“We’ve now seen some of the worst fires in California’s history so handing out flame torchers for 500 bucks is a real bad idea and bad public policy,” said the legislator, Miguel Santiago. AB