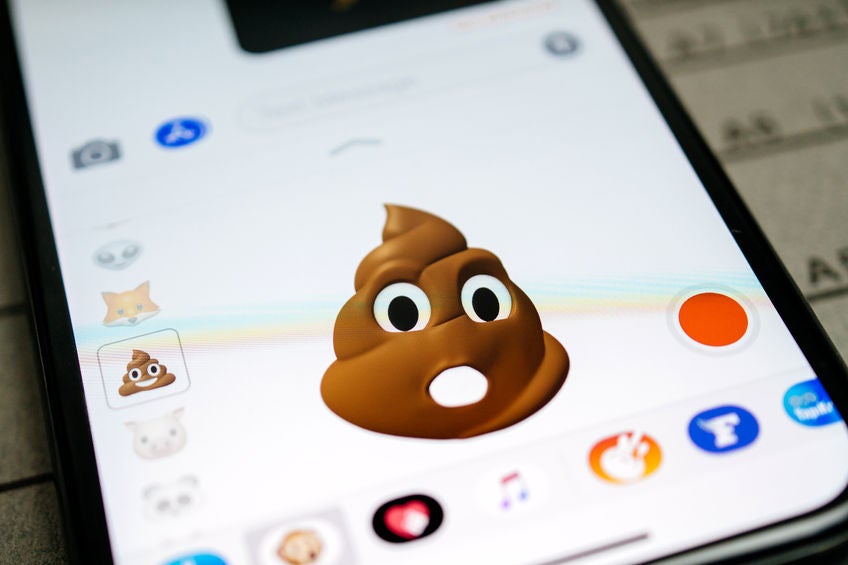 Three months after the iPhone X’s release, owners have found something new to complain about their $1,000 handsets. It appears a software bug has been preventing some in answering incoming calls.

According to Financial Times, users claim that the incoming call interface won’t come up on screen for up to 10 seconds.

Users described instances when the phone would start ringing but its screen would remain blank, causing calls to be missed because users had no way of answering them with the blank screen.

Previous insights from iPhone X owners focused on the reliability of the Face ID feature. One of the owners said her son could unlock the iPhone. Another got several refunds because her colleague could unlock her device.

Meanwhile, sales of the iPhone X have not been living up to projections. Despite this, CEO Tim Cook insists that customer satisfaction was “off the charts” for the new device.

TechRadar reports Apple is already looking into the posts made by users on their support page.  /ra

Two iPhones with OLED screens may be introduced in late 2018