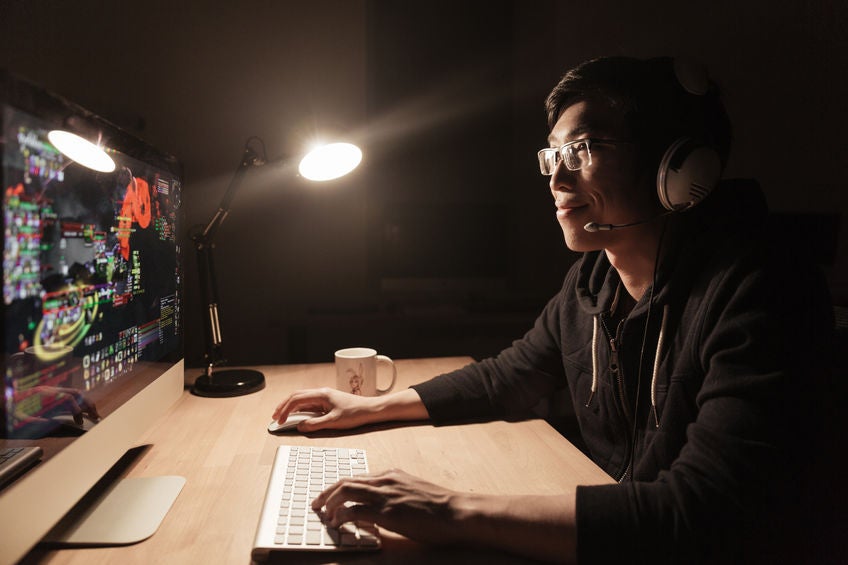 Computer gaming may help improve hand-eye coordination, but too much of it has left one Chinese gamer paralyzed.

The gamer reportedly played the same game nonstop for 20 hours at an internet cafe in Jiaxing Zhejiang Province.

According to Chinese news site QQ via Newsweek, the gamer lost all sensation from the waist down. He noticed this as he tried to get up and go to the toilet.

The gamer’s friends called for an ambulance to take him to a hospital. As the gamer got rolled out in a stretcher, he called out to his friends to keep playing his unfinished game. He started playing Saturday evening and was taken to the hospital Sunday afternoon.

A video of the gamer being carried off his chair and unto a stretcher has been uploaded on Chinese video sharing site Pear. 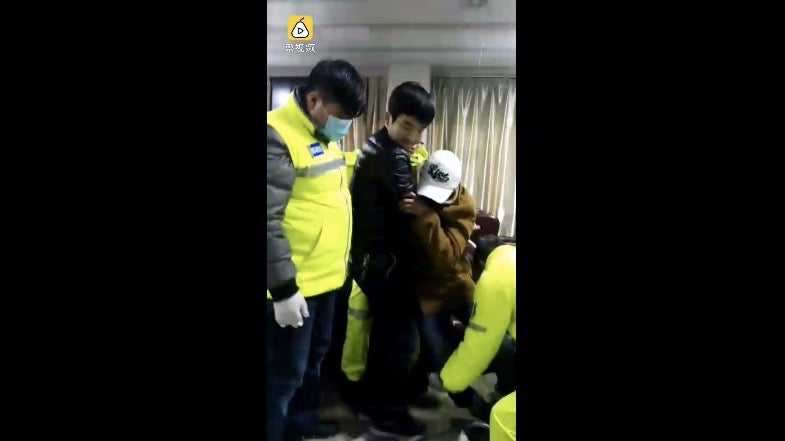 China currently has a problem with gaming addiction and became the first country to recognize internet addiction as a clinical disorder. The internet has been sometimes referred to as “digital heroin.” Various methods of overcoming this social issue have been tried. These include video game boot camps where gaming addicts get rehabilitated and taught the value of moderation.  /ra

LOOK: Photo of Nintendo’s headquarters 129 years ago discovered by historian