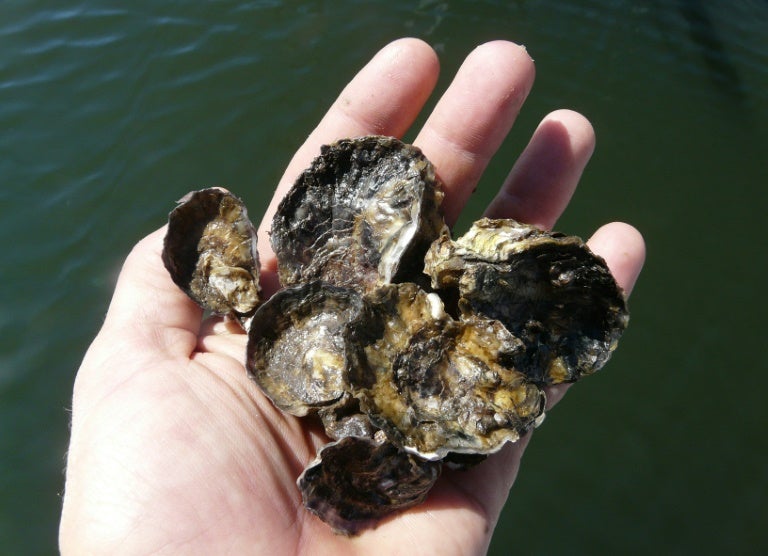 Virtually all of Australia’s shellfish reefs have disappeared, making them the country’s most threatened ocean ecosystem, scientists said Thursday, calling for more investment to rescue the important marine habitats.

While recent global focus has been on the destruction of coral reefs, a study led by the Nature Conservancy found that between 90 and 99 percent of shellfish reefs have vanished since British colonization 230 years ago.

The reefs, formed by millions of oysters or mussels clustering together, used to occur in bays, estuaries and nearshore coastal waters in both tropical and temperate regions across every state in Australia.

They are complex living structures that provide food and shelter for a range of other invertebrate and fish species, while aiding water filtration and shoreline protection.

“We already knew shellfish reefs were in bad shape globally with 85 percent of them lost or severely degraded,” said study leader Chris Gillies, marine manager at The Nature Conservancy.

“Our study confirms the situation for these important marine habitats in Australia is even worse, with less than one percent of flat oyster and 10 percent of rock oyster habitats remaining.”

Ian McLeod, senior research scientist at James Cook University’s Centre for Tropical Water and Aquatic Ecosystem Research, said few people were aware of the issue, with the Great Barrier Reef being what first springs to mind as Australia’s most endangered ocean ecosystem.

“And it’s true that the Great Barrier Reef and other coral reefs are under threat, but it’s the shellfish reefs that have really suffered the most,” he said.

“It’s just that most of them disappeared before we were born so people aren’t aware we’ve lost them.”

Much of the destruction occurred during the 1800s and early 1900s due to overfishing, habitat modification, disease outbreaks, invasive species and a decline in water quality.

The study, published in the scientific journal PLOS ONE, said the most dramatic decline had been for reefs formed by the flat oyster, with just one known location left — Georges Bay in Tasmania — from 118 historically.

The second worst was the rock oyster, with only six reefs remaining from 60 previously.

But the reefs can be restored by eliminating the threats that previously wiped them out.

The study recommended better education on the function and value of shellfish ecosystems, extra protection for those that remain, and more money for restoration projects.

“There is still time to arrest the decline in shellfish reefs and restore them to places where they once provided people and nature these benefits,” said Gillies. AB