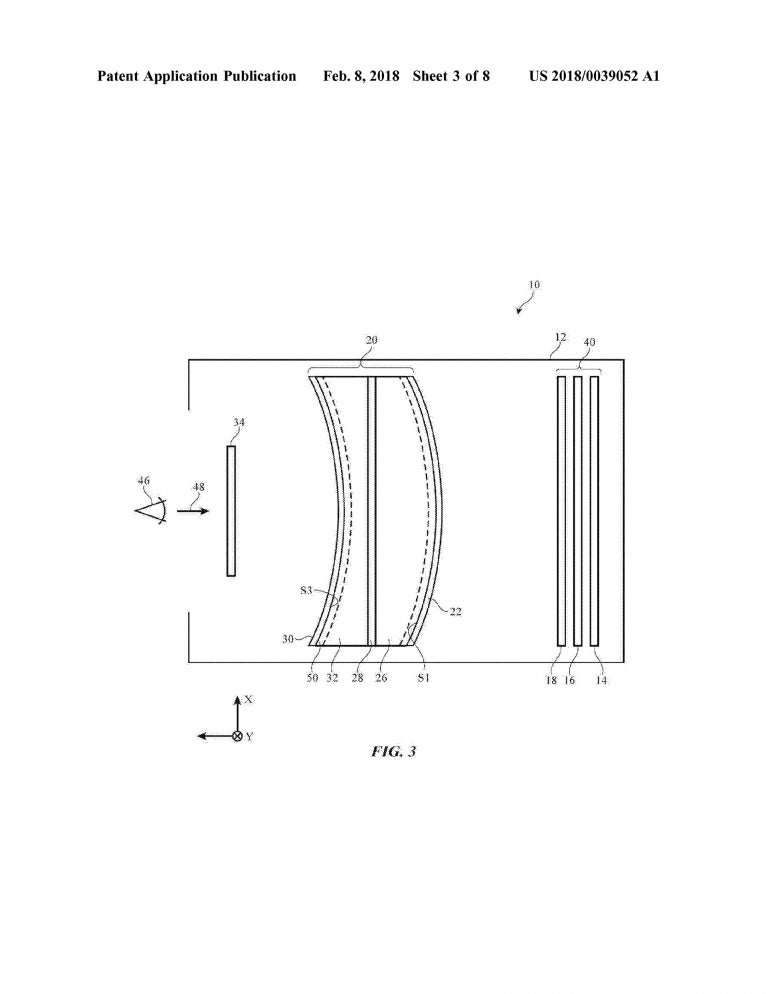 Rumors on specialist websites suggest that Apple could be working on a pair of smart glasses, with no more details for the moment, other than a patent recently filed by the firm.

The rumor stems from an Apple patent filed with the United States Patent & Trademark Office (USPTO) detailing an optical system for a head-mounted display based on mirrors and lenses. The patent details the optics involved in an integrated display system, possibly as part of an augmented reality project.

Indeed, Apple CEO Tim Cook has already spoken out in favor of AR technology and Apple could be working on some kind of AR glasses linking directly to an iPhone over Bluetooth.

In 2017, Apple launched its ARKit platform of tools for developers creating augmented reality applications. This has since given rise to various projects currently in development.

At the moment, Apple isn’t expected to release any kind of smart glasses or headset before 2020. However, rumors have piqued the interest of graphic designers, who are already imagining what form Apple’s eyewear could take. Check out iDrop News for some ideas on Apple Glass plus concept images. JB