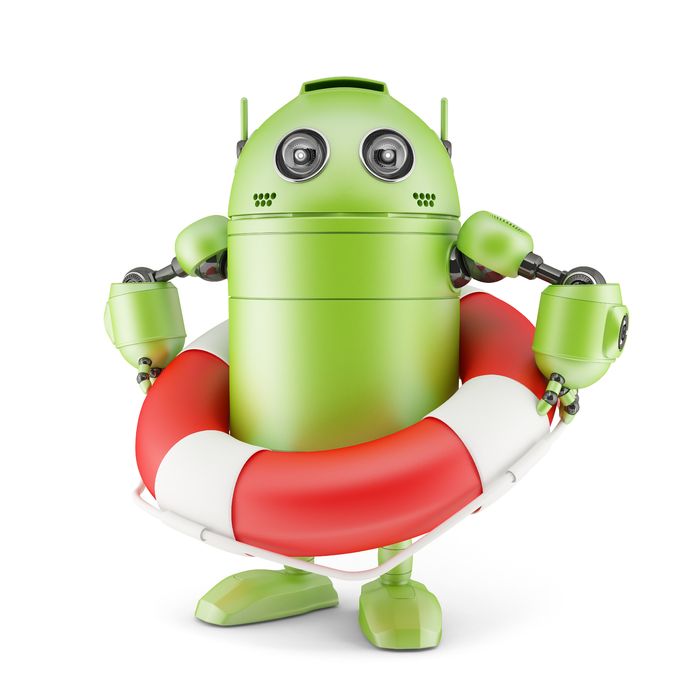 While Google continues to work on the Android P operating system, speculations circulate on what it can offer. One of these appear to include safeguards for preventing hackers from hijacking phone cameras and mics to spy on users.

Recently found code submissions to the Android Open Source Project showed that Android P could stop idle apps in the background from using the camera and microphone. Such idle apps could be malware created by a hacker and seeded around the web under the guise of legitimate applications. 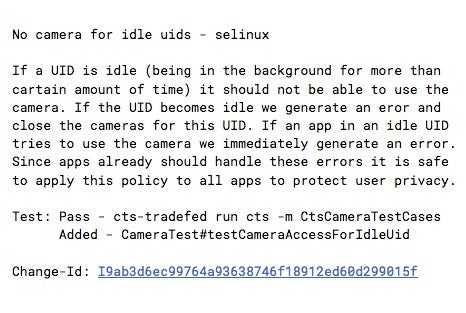 Some users unwittingly download these “tainted” apps without knowing their hidden functions. 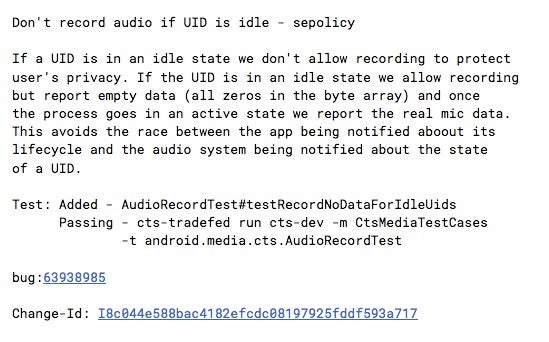 Since the Android P has yet to be officially announced, these submitted codes and functionality have not been guaranteed yet. However, the fact that adding them has been considered offers an insight on how Google plans to make the new Android OS more secure.  /ra

Myanmar farmers going against the grain with apps