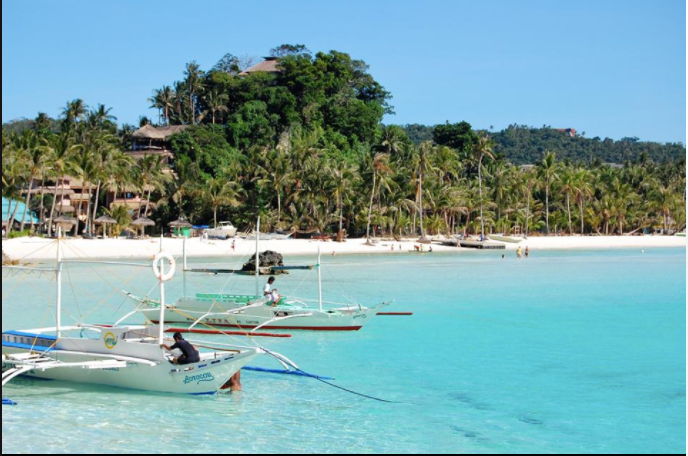 “Fools, if nature were to shrug or raise an eyebrow, then you should all be gone. The wrath of nature is not wrong, nor is it unjust that man should bear its brunt.”

This is what the Swamp Thing, the antihero in the DC Comics “Saga of the Swamp Thing”, once said about the burden of man’s responsibility to the natural world. It comes apropos in this day and age, as recent reports of Boracay Island’s shutdown pervaded the news, disheartening many people who once so admired the island for its lush, powdery sand that put the Philippines on the global map.

Perhaps it’s a typical trajectory that comes with tourism and commercialization: upon discovering the beautiful wonders the island had to offer, businesses naturally put up shop to attract more visitors and tourists. But there’s always a price to pay. In shocking pictures shared by the Facebook page “Boracay Island” (@dboracay) last Feb. 13, it can be seen that Boracay is stark different from the image of its former pristine beaches and shores. 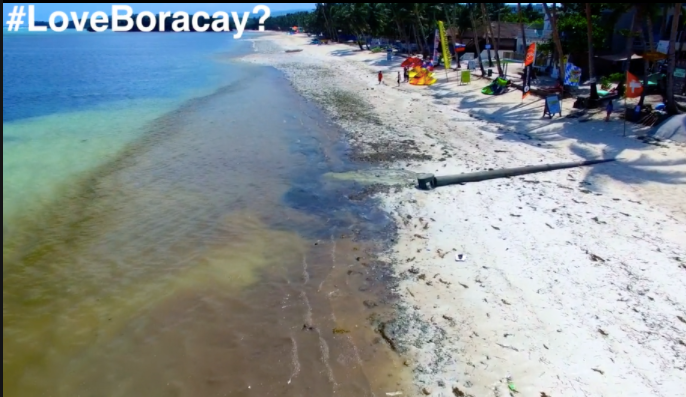 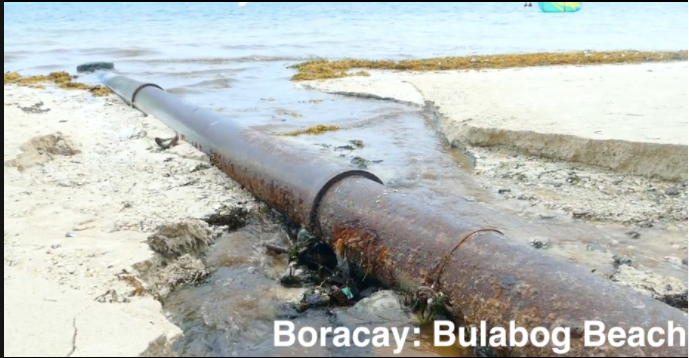 A lot of netizens expressed their dismay on the state of Bulabog beach, one of the major beaches in the island of Boracay. In the pictures, it can be seen that the waters near the shore are murky brown; a leaking sewage pipe was also shown connecting to the water.

One Donato Brazil commented on the picture saying, “Boracay’s white sandy beach and turquoise blue waters spoiled because of man’s uncontrollable greed. What a shame.”

Another named Jash Macabio tagged a friend, pointing out that it is the same thing they saw the last time they visited the beach.

The news about Boracay did not escape Sen. JV Ejercito too, who shared a piece of his mind on his Twitter page last Feb. 14. “Boracay has to breathe,” he wrote. “Island can only take so much. The island has been exploited through the years. We need to let it recuperate and let the wounds heal. #save boracay.”

Others tweeted about it too, saying that Boracay is not just Boracay, but our Boracay. “We Filipinos are accountable for the maintenance & cleanliness of our beaches,” wrote Rayianne (@luceat_lux88). “The 6-month temporary shutdown of Boracay would be for its good.”

Meanwhile, another netizen May (@terMaynator) wished that the government doesn’t shut down Boracay forever. “They can just close it down for renovation or cleaning purpose and put a limit on the establishments around the area.”

All is not lost, however, as various government agencies are now cooperating together to rehabilitate and save Boracay Island. Its sandy white beaches will see brighter days. JB

After Boracay, Panglao faces shutdown, too