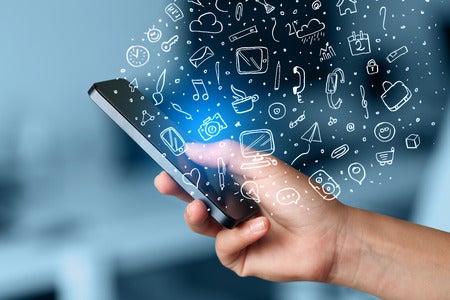 Facebook, Instagram and Snapchat used to be the kings in the realm of social media, but as of late, the once-behemoths have been dethroned from their No. 1 spot by a little- known and unsuspecting application that goes by the name of Vero.

Vero, which means “truth” in Latin, is the brainchild of Lebanese billionaire Ayman Hariri, according to CNBC. Although the app first launched in 2015, its popularity only started to surge recently—this month, to be exact.

It is noted that usernames don’t exist in the world of Vero. To join, one need only give their name, email address and phone number. Unlike Instagram, which focuses mainly on sharing photos, Vero allows users to share books, links, music and places. Its news feed also shows up in chronological order, unlike the dodgy algorithm of Instagram, making it easier for one to follow their friends, favorite brands and celebrities. 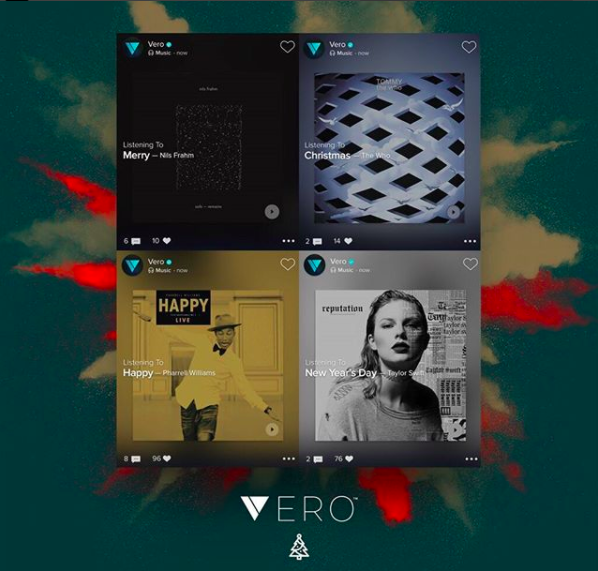 But what seems to be the winning feature of Vero lies in making the privacy of their users’ data their top priority. The management has since revealed that they will not be tracking users’ data and will keep the app ad-free.

The outpouring support for Vero proved to be overwhelming, to the point that it had to address users’ concerns on their official Twitter account on Feb. 25 after encountering an outage due to heavy load. The Vero team assured users that they were working to restore things and vowed to continue to make progress in solving their app’s issues.

It seems like the Vero app is still getting used to its newfound fame—and for good reason.  Cody Cepeda /ra