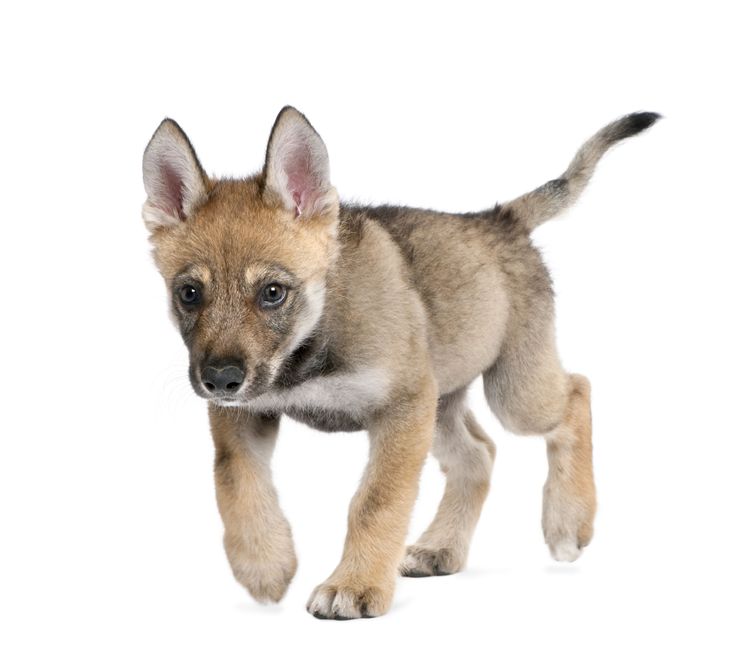 A recent archeological study discovered that humans have been caring for pet dogs since ancient times.

According to a study published in the Journal of Archaeological Science, a team re-examined a set of dog fossils over 10,000 years old called Bonn-Oberkassel. They discovered that its owners cared for it while the dog suffered an illness called canine distemper until its passing.

The study noted the Bonn-Oberkassel to be a puppy aged between 27 and 28 weeks old. It did not have any practical use to the ancient humans that kept it, and was meant to survive with its immediate family.

This puppy contracted the canine distemper virus when it was about 19 weeks old. Canine distemper is known to be lethal with no known cure, and yet the puppy managed to survive six more weeks after catching the virus.

The scientists believe the Bonn-Oberkassel puppy could not have survived that long without the help of its human caretakers.

The study suggests that ancient humans, after domesticating the dog, cared for their “pets” as modern humans do. They developed emotional bonds and the animals were treated as family members.  /ra

Dogs and ancient humans got along far better than previously thought