Some Americans ‘constantly’ on internet, others remain offline 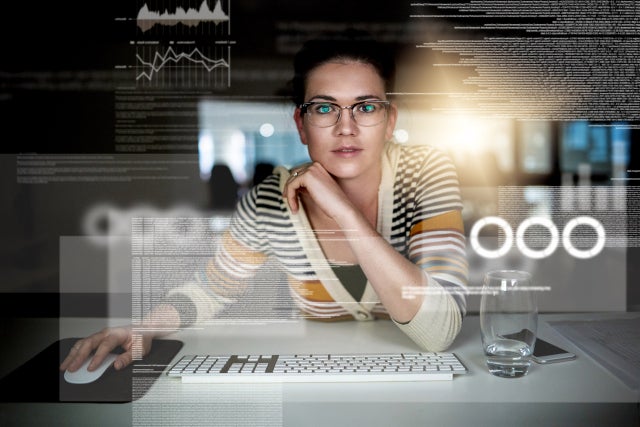 More than one in four American adults say they are online “almost constantly,” but a small percentage still don’t use the internet at all, a survey showed on Wednesday.

The Pew Research Center report said growth of smartphones and other mobile devices has made it easier to be always connected.

As a result, the percentage of adults in the United States saying they are almost constantly online rose to 26 percent from 21 percent in a 2015 survey.

Overall, the researchers found 77 percent of Americans go online on a daily basis, including 43 percent who connect several times a day.

But 11 percent said they don’t use the internet at all, despite programs encouraging Americans to use online services. That represents a modest change from 2015, when 15 percent did not use the internet.

Older adults are more likely to be offline, Pew said: About one in three of those over 65 did not use the internet compared with just two percent in the 18-29 age group.

Younger adults, meanwhile, “are at the vanguard of the constantly connected,” the Pew report said.

About 39 percent of 18-to 29-year-olds are online almost constantly and 49 percent go online multiple times per day.

Frequent internet users are more likely to be college educated or have incomes above $75,000 annually, Pew said.

The findings were based on a survey of 2,002 American adults in January 2018, with a margin of error estimated at 2.4 percentage points. AB

How the blind use clicks to ‘see’ – study