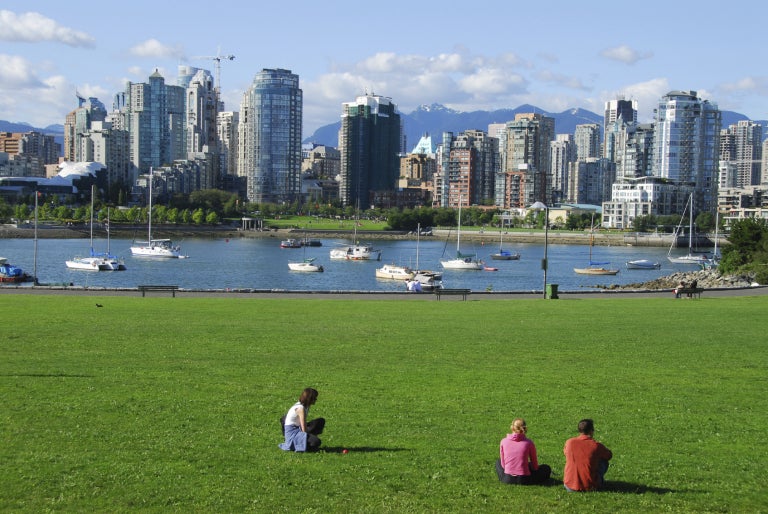 With a prize pool regularly floating north of $20 million (about over P1 billion), The International is a prestige fixture on the eSports circuit.

It’s the pinnacle event for team game “Dota 2”, which made a splash at the first ever edition of The International during the Gamescom convention in Cologne, Germany.

But after six years in Washington state, first at the 2,500 capacity Benaroya Hall and then, from 2014, at the 17,000 person KeyArena, The International is moving northward still, across the border and into the 19,000 seater Rogers Arena, downtown Vancouver.

The coastal city is a regular in global quality of life rankings, while the Rogers Arena hosts the Vancouver Canucks ice hockey team.

Valve is currently expected to broadcast the event live through the “Dota 2” game client and via online video streaming platform Twitch, as it has done in previous years. JB